Armenia and Germany to sign implementation protocol of readmission agreement 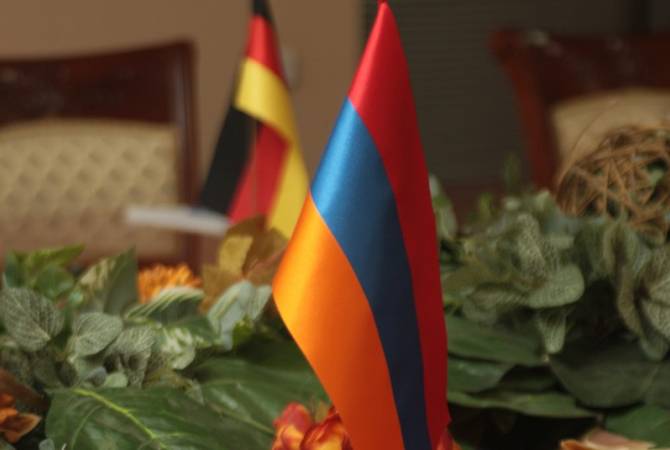 
YEREVAN, SEPTEMBER 5, ARMENPRESS. The Armenian Government has approved the recommendation to sign the Armenia-Germany Implementation Protocol of the agreement on readmission of people residing without permits between Armenia and the EU.

The document was discussed at the Cabinet meeting today.

According to the government, in the beginning of the visa liberalization dialogue with Armenia the EU is attaching importance to Armenia’s readiness in supporting in the issue of the return of its citizens residing under irregular statuses in EU countries. The Government of Armenia spares no efforts in the direction of successfully implementing the implementation process of the agreements on return, including readmission.