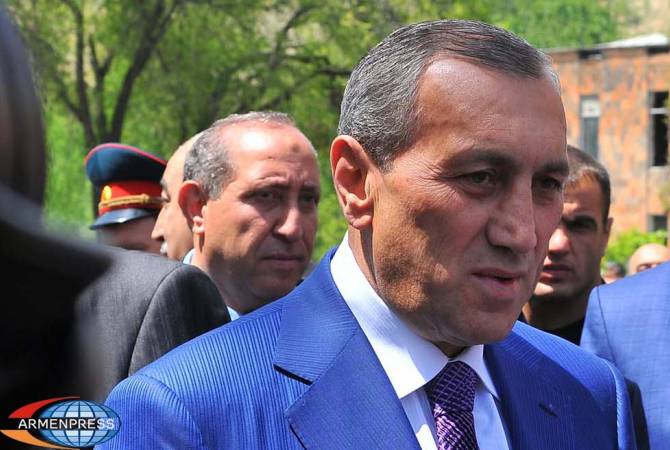 Asked by reporters about ex-Governor of Syunik Surik Khachatryan, Saroyan said that the former official is in a coma.

“Surik Khachatryan is in Europe, in Paris, he underwent a very serious heart surgery and is in a really bad state. He is still in a coma,” Saroyan said.

In June 2019 he was declared bankrupt by a court. Days later authorities announced that Khachatryan is suspected in official misconduct while he was governor.