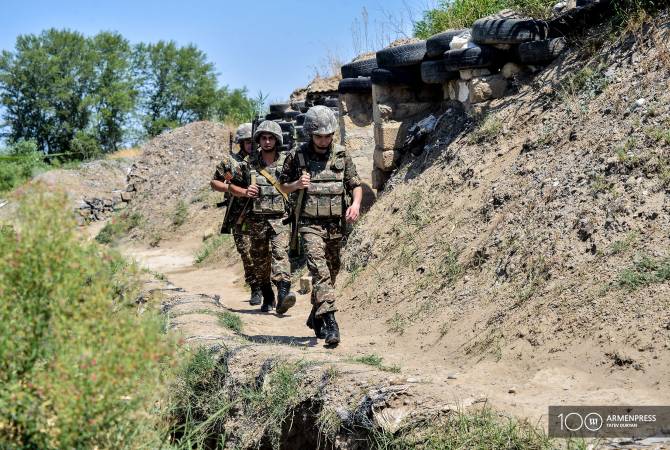 He said that the monthly salaries of the military personnel have been raised the following way: