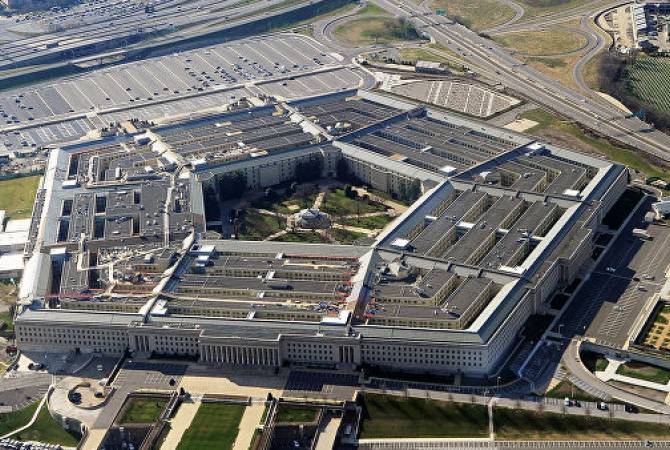 
YEREVAN, JUNE 20, ARMENPRESS. The US Department of Defense will send Patriot missile systems, drones and surveillance planes to the Middle East as part of its planned deployment of additional 1,000 servicemen in the region amid tensions with Iran, Pentagon said in a statement on June 19, reports TASS.

The Pentagon said in a statement that following a request from US CENTCOM, it will send a Patriot missile regiment, manned and unmanned surveillance aircraft and “other deterrence capabilities”.

“The United States does not seek conflict with Iran, but we are postured and ready to defend U.S. forces and interests in the region”, the statement reads.