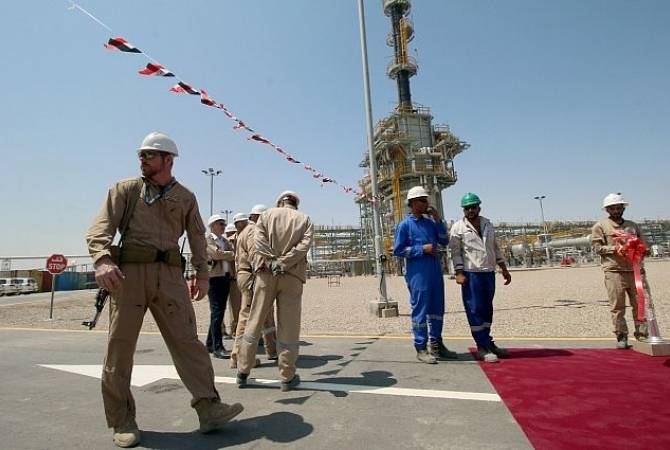 According to the Iraqi military three people were wounded.

There was no immediate claim of responsibility.

Wednesday’s incident came just as Exxon staff who were also evacuated after the diplomats’ departure had begun to return to Basra.

Oil officials said operations including exports from southern Iraq were not affected by the incident.

Other companies operating at the site include Royal Dutch Shell PLC and Italy’s Eni SpA, the oil officials said.

The rocket was a short-range Katyusha missile, the military said. Police said it landed 100 meters from the part of the site used as a residence and operations center by Exxon.