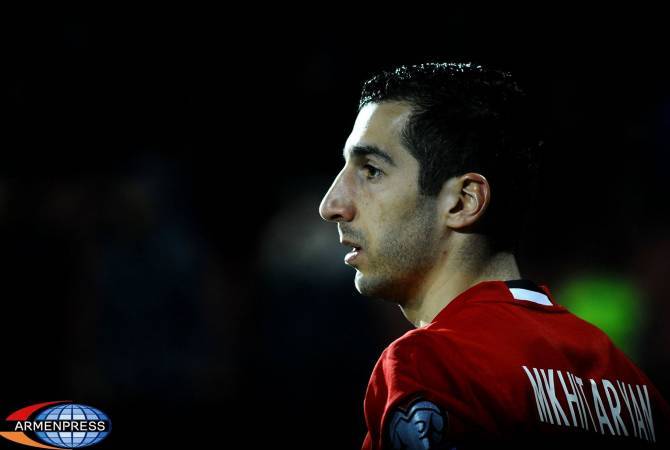 
YEREVAN, JUNE 8, ARMENPRESS. Armenia defeated Lichtenstein 3:0 in the EURO 2020 qualifier on June 8th in Yerevan, and Captain Henrikh Mkhitaryan described the victory to be a “deserved” one.

“The plan worked in the first half-time, but we didn’t play the way we had to in the second one. What matters is that we won. This was a deserved victory. I regret that I didn’t score the opponent’s goal during several attempts, but what matters here is the team’s victory,” Mkhitaryan told reporters after the match.

The Armenia captain said they will do their best to be in maximum shape for the next match due on June 11th against Greece in Athens.

Gevorg Ghazaryan opened the score in the 2nd minute following an assist from Varazdat Haroyan.

Alexander Karapetyan scored another goal in the 18th minute.

Tigran Barseghyan wrapped up the match with another goal in the 80th minute.