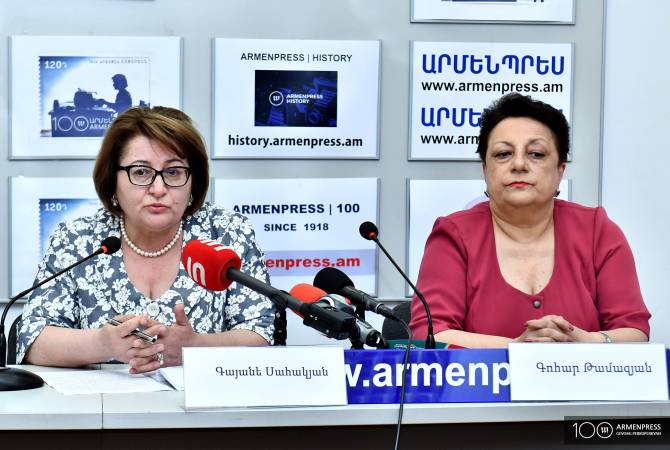 Sahakyan, who also serves as Advisor to the Director of the National Center for Disease Control and Prevention, said there are several reasons for the vaccinations. “First of all, according to the World Health Organization, a poliomyelitis agent has been detected in neighboring Iran. The drop of vaccination indicators in Armenia could contribute to poliomyelitis’s return, causing a danger of outbreak in the country and disabilities, even death of children,” she said.

The last polio case in Armenia happened in 1995, according to Infectiology Doctor  Gohar Tamazyan from the Nork Infectious Disease Hospital.

Tamazyan argues that the current generation doesn’t even know what polio is thanks to the vaccinations. But since an anti-vaccination movement has begun in the last years, specialists claim this might cause serious problems. Doctors say failure to be vaccinated creates favorable conditions for disease, especially when a case of polio has been detected in the neighboring country.

Poliomyelitis (polio) is a highly infectious viral disease, which mainly affects young children. The virus is transmitted by person-to-person spread mainly through the faecal-oral route or, less frequently, by a common vehicle (e.g. contaminated water or food) and multiplies in the intestine, from where it can invade the nervous system and can cause paralysis.

Initial symptoms of polio include fever, fatigue, headache, vomiting, stiffness in the neck, and pain in the limbs. In a small proportion of cases, the disease causes paralysis, which is often permanent. There is no cure for polio, it can only be prevented by immunization.