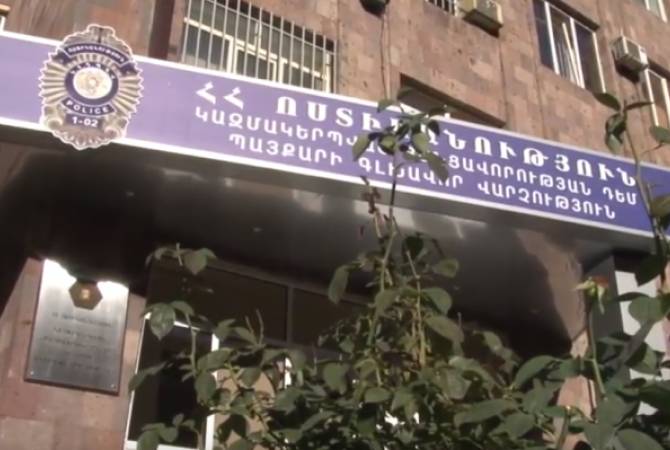 
YEREVAN, MAY 17, ARMENPRESS. The Organized Crime Department of Armenian Police says it has revealed that two officials of Yerevan’s Nor Nork Administrative District’s Staff have distributed electoral bribes in January-March 2017 ahead of that year’s April 2 parliamentary election.

The officials involved are the former head of the district and the head of the financial department, who according to police were engaged in vote buying and providing medical insurance paperwork to citizens in exchange of voting for a particular candidate for Member of Parliament. The candidate was the brother of the Nor Nork district head himself.

The electoral bribes comprised 10,000 drams each.

A criminal case was opened on May 16th and the proceedings were forwarded to the Special Investigative Service.

Police did not mention the suspects by name.

The 2017 parliamentary elections in Armenia were the first elections in the country after the 2015 Constitutional amendments whereby Armenia became a parliamentary republic. The then-ruling party, the Republican Party of Armenia, officially gained 58 of the 105 seats.