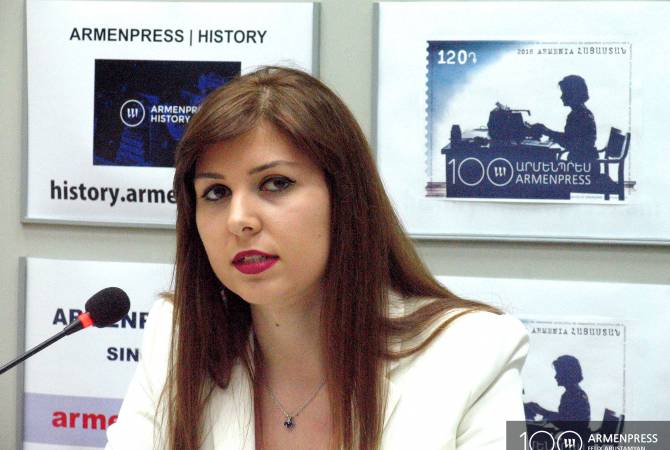 “We keep all deadlines set by the Agreement. All control bodies, that should control the implementation of the Agreement, are already created. There is also a roadmap which is at the development stage, is at the finalization stage with the EU. We have no problem of slowdown in the ratification process. The process moves on as envisaged”, she told a press conference in Armenpress.

The political scientist said there are natural circumstances which hinder the quick implementation of the process.

“There are objective reasons, for instance, the election of the European Parliament, which will be held in late May, and they hinder the quicker implementation of the process. Currently, Europe and the EU have different priorities due to this election”, she said.

Greta Avetisyan added that the Armenia-EU relations are developing very dynamically following the 2018 revolution in Armenia.

Armenia and the European Union signed the CEPA in Brussels on November 24, 2017. So far, the Agreement has been ratified by 15 countries, including Armenia.