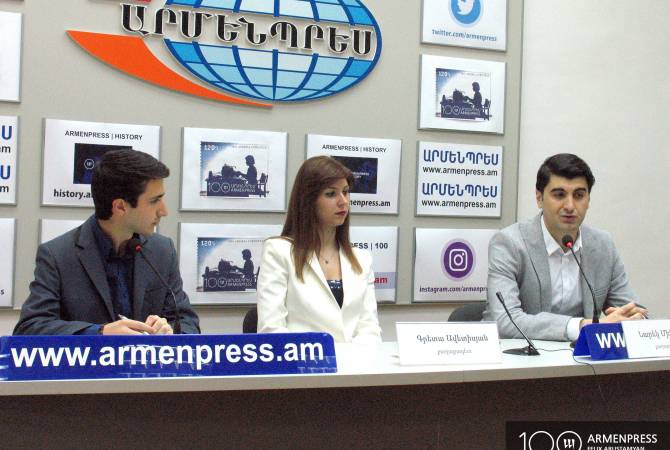 “Each of the Eastern Partnership countries has its own priorities in the relations with the European Union. The EU tried to formulate these priorities with leaders of the Eastern partnership member states within the framework of a joint declaration. Unfortunately the adoption of the joint declaration failed. Once again Azerbaijan proceeded as a destructive party in this case. If other countries, Ukraine, Georgia, had certain reservations regarding various terms, at least they weren’t opposing its signing, but Azerbaijan attempted to insist for the declaration to include terms protecting territorial integrity, meaning – force the EU and the Eastern Partnership countries to agree with terms which were only in Azerbaijan’s interest,” Minasyan said.

Minasyan emphasized this latest development to be a proof that Azerbaijan is even trying to use Eastern Partnership to advance its own interests.

Instead of the adoption of the joint declaration, the text was signed by EU Commissioner Federica Moghernini, thus leaving the document at a level of statement.

Armenian FM Zohrab Mnatsakanyan participated in the event in Brussels.