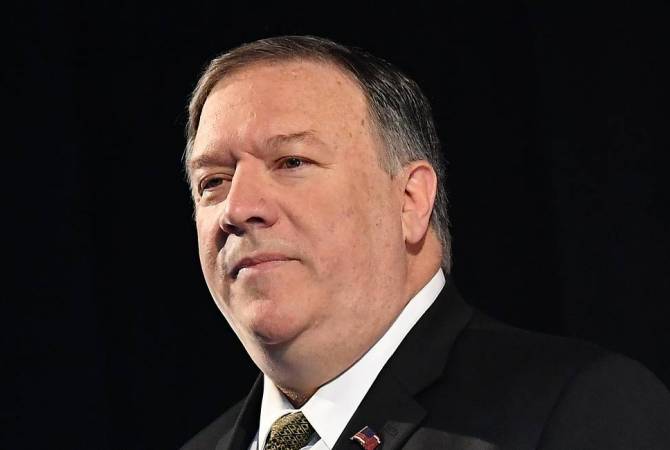 
YEREVAN, MAY 13, ARMENPRESS. US Secretary of State Mike Pompeo cancelled his visit to Moscow scheduled on May 13, but plans to meet with Russian foreign minister Sergey Lavrov in Sochi on May 14 as planned, TASS reports citing Reuters.

On Monday, instead of Moscow, Pompeo will arrive in Brussels, where he will discuss the situation concerning Iran with EU officials. According to Reuters, he has departed from Washington and is heading to Europe.

Earlier it was reported that US Secretary of State Mike Pompeo will depart for Moscow on May 12 and later for Sochi where he will hold talks with Russian foreign minister Sergey Lavrov on May 14.

The Kremlin did not rule out that Russian President Vladimir Putin would receive Pompeo.