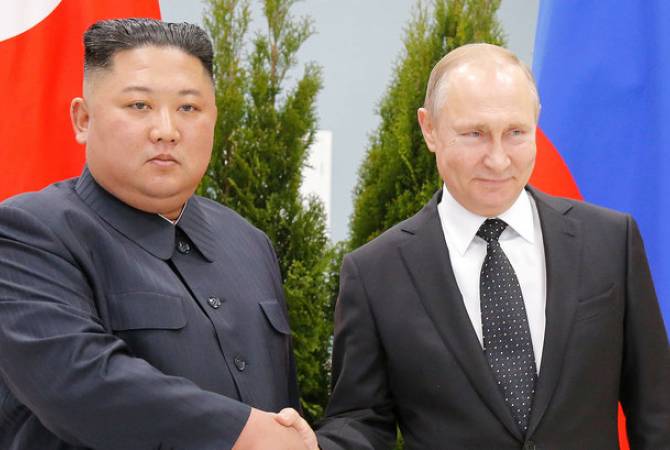 Following the welcoming ceremony, the two leaders continued the meeting in a narrow format.

According to Kremlin, the Russian-North Korean high-level talks can last nearly four hours.

Putin- Kim Jong-un meeting will last approximately an hour, then the meeting will continue with the participation of the delegations of the two states.

Neither joint statements nor signing of documents are expected. However, Putin is expected to hold briefing with the reporters to share his impressions from the summit.