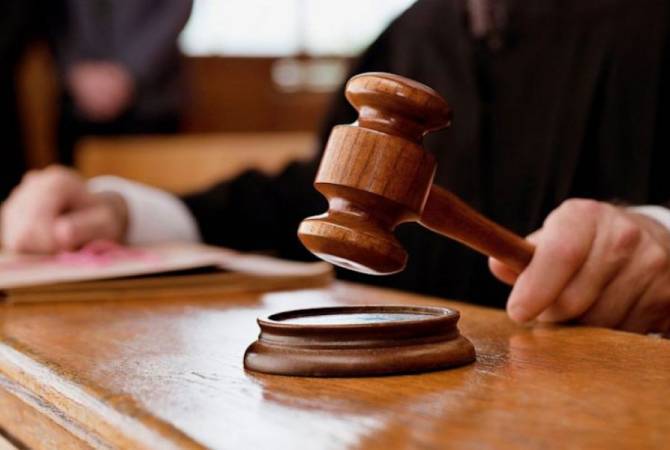 
YEREVAN, MARCH 14, ARMENPRESS. A Yerevan Court of General Jurisdiction has finished the examination of the motion to prolong the pre-trial detention of 2nd President of Armenia Robert Kocharyan by 2 months.

“The court will make the decision tomorrow at 15:00”, ARMENPRESS reports Kocharyan’s lawyer Hayk Alumyan told the reporters after the court hearing.

He informed that Robert Kocharyan made an announcement. “He gave explanations quite long, nearly 40 minutes. He presented in detail the developments from February 19 to March 2 (of year 2008-edit), the lawyer said.

2nd President of Armenia Robert Kocharyan, who ruled the country from 1998 to 2008.

Kocharyan is charged for ‘overthrowing constitutional order’ during the 2008 post-election unrest, when clashes between security forces and protesters left 10 people dead, including two police officers, during his final days as president.