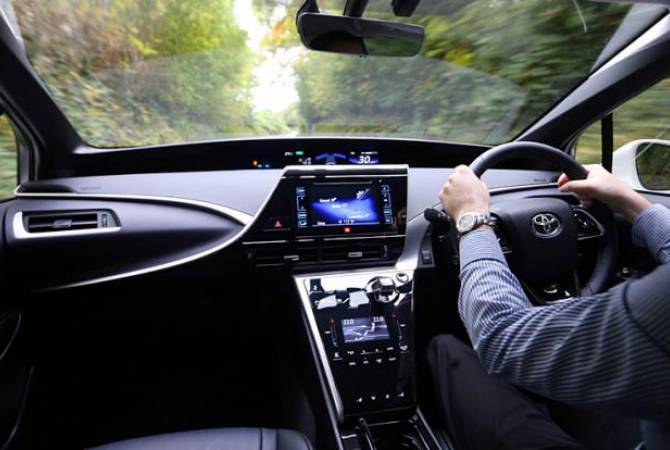 
YEREVAN, MARCH 14, ARMENPRESS. The Armenian parliament has adopted a bill allowing temporary imports of right-side wheel vehicles into the country. The bill covers vehicles that have been acquired until December 30, 2018 and that were stranded at customs checkpoints due to technicalities.

The bill was unanimously voted in favor for by all 97 MPs in attendance.

The importers have been given a green light until May 1.