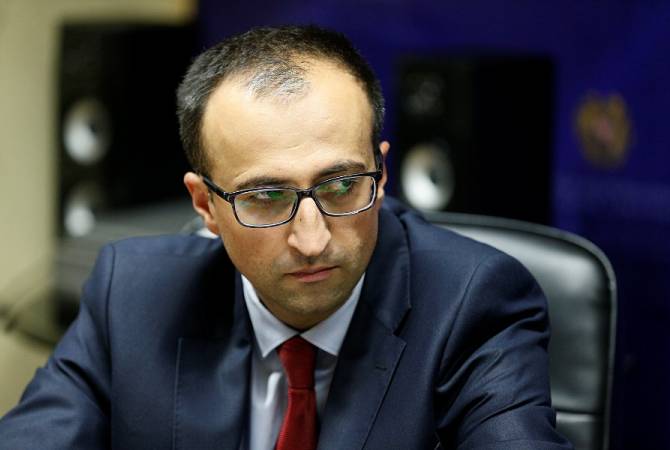 “The opinion arguing that tobacco industry is more useful that fighting against it is false,” he said today at the session of the parliamentary committee on human rights protection and social affairs.

“Raising tobacco taxes 45% will prevent 88,000 premature deaths. This is a study that was conducted by researchers at the Harvard University. [In Armenia] the premature mortality figures are reaching alarming rates. Its lion’s share is associated with different risk factors, first being tobacco. Opinions claiming that raising tobacco prices won’t lead to reduction of consumption are false. It is the tobacco price that impacts consumption the most,” Torosyan said.

He claims a 20% drop in tobacco consumption can be achieved within 5 years if prices are raised.

“Now, the consumption by the adult population is 52%. If within 5 years the tobacco price becomes 2000 drams instead of 500 we will have 32% consumption in 5 years. This is proven, I didn’t make this up,” the minister said.

Among other risk factors affecting consumption the healthcare minister pointed out smoking restrictions in certain public areas, tobacco packaging warning messages and social ads. However, according to him the latter is the weakest factor.

Torosyan claims that raising excise taxes will lead to tax revenue growth: little is consumed, much is collected.

Earlier, the healthcare ministry introduced a bill on restricting smoking in public spaces.