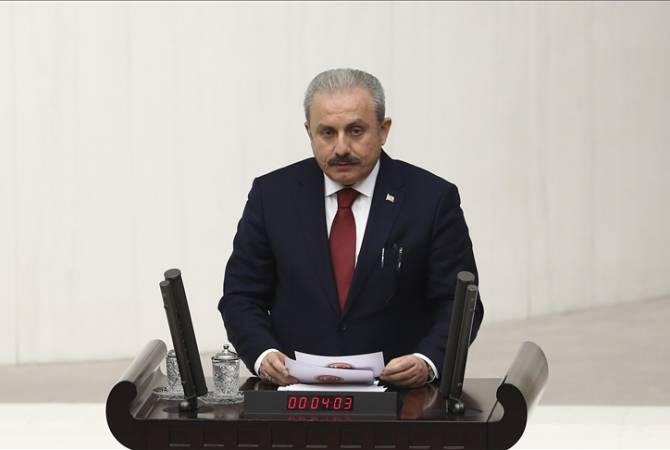 The Republican People’s Party (CHP) and the Peoples’ Democratic Party (HDP) have nominated candidates for the Speaker, whereas the Nationalist Movement party has not nominated a candidate for the position and supported the AKP’s candidate.

Speaker of the Parliament of Turkey Binali Yildirim has resigned on February 18 to run for Istanbul mayor during the upcoming March 31 municipal elections.