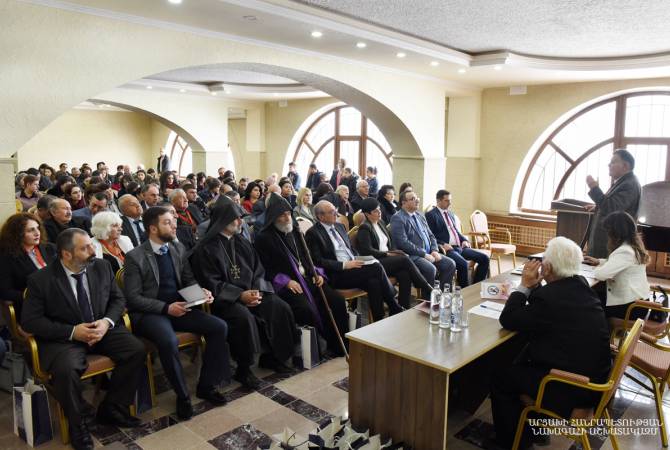 The conference has been organized by the Artsakh Union of Writers and Stepanakert's Grigor Narekatsi University.

The President highlighted the perpetuation of the memory of great Armenians stating with satisfaction that such events had become an integral part of the country's literary life.