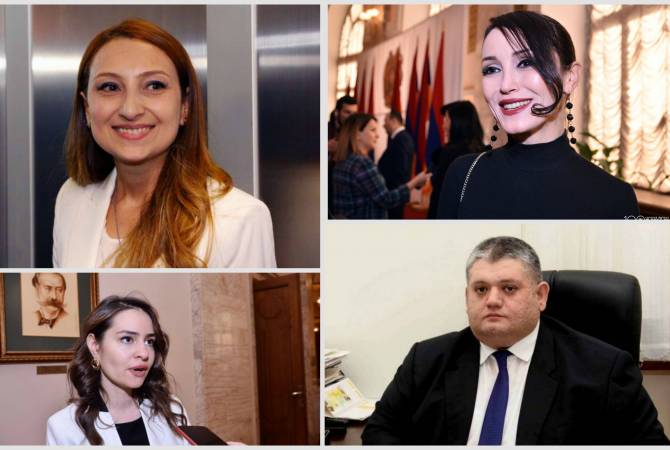 
YEREVAN, FEBRUARY 19, ARMENPRESS. As Armenia and Armenians around the world are paying tribute to one of the greatest Armenian poets of all times Hovhannes Tumanyan today, on his 150th anniversary of birth, Members of Parliament from the ruling My Step faction have launched an online flashmob.

Many events are taking place on the occasion of the 150th anniversary of birth of Tumanyan, the author widely considered the national poet of Armenia.

This day is also included in the 2018-2019 UNESCO calendar of renowned people and important events.