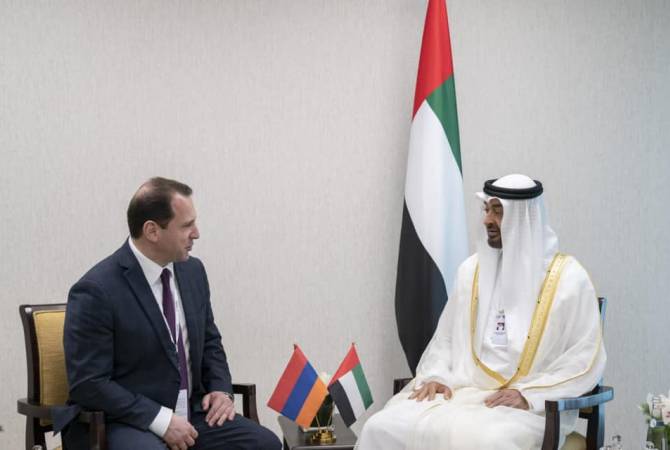 During the meetings issues relating to the launch of bilateral military cooperation, the legal framework of relations were discussed.

Minister Tonoyan introduced the launch of the Armenian humanitarian mission in Syria.