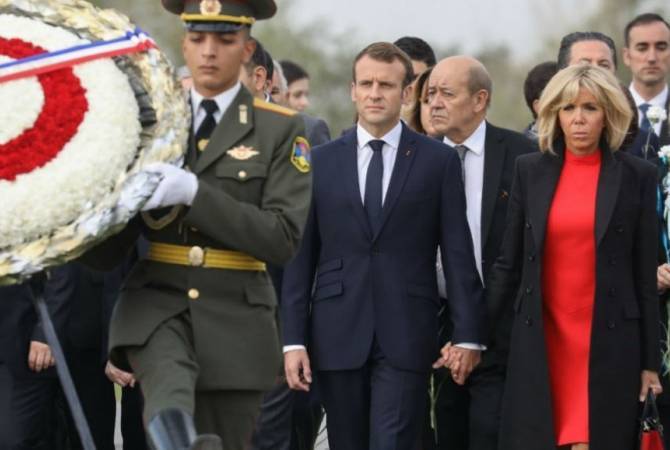 The French foreign ministry was asked at a daily press briefing on February 6 “did Turkey respond to France after President Macron’s decision to establish a day to commemorate the Armenian genocide?”

“In establishing this day of commemoration, the President is fulfilling his well-known pledge to honor French citizens of Armenian descent.