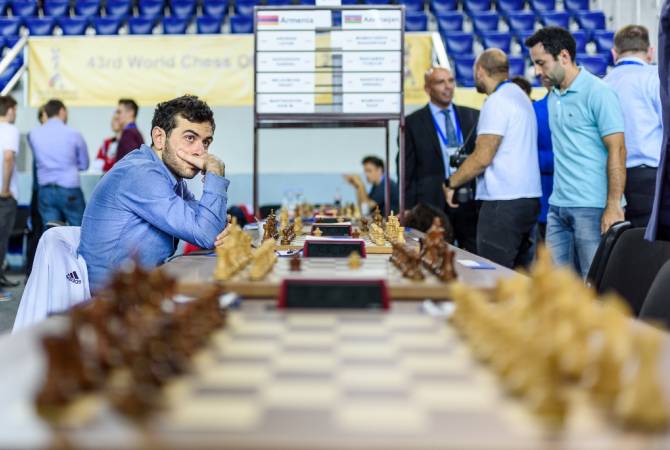 However, the women’s team will compete at the event.

The men’s team did not qualify for the championship due to poor results at the Olympiad.