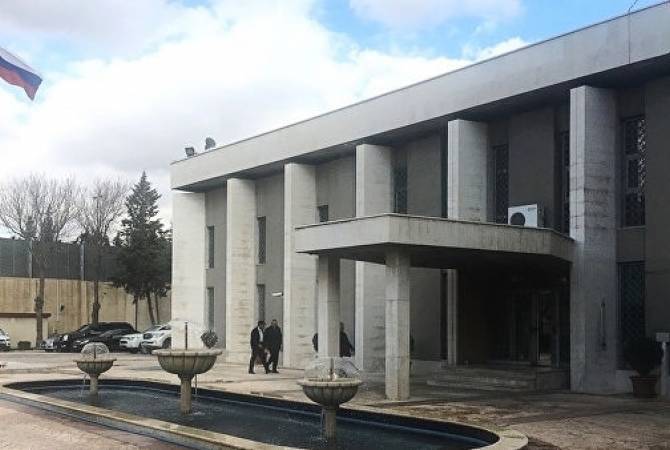 
YEREVAN, JANUARY 24, ARMENPRESS. An explosion occurred in an area near the Russian Embassy in the Syrian capital of Damascus, SANA news agency reported.

According to SANA, it was a “terror attack”.

Sputnik News reports a car bomb reportedly exploded in the al-Adawi district of Damascus, located close to the Russian Embassy. However, Syrian TV reported that there were no casualties as a result of the blast, only damages.