Yerevan subway to have 2 new stations 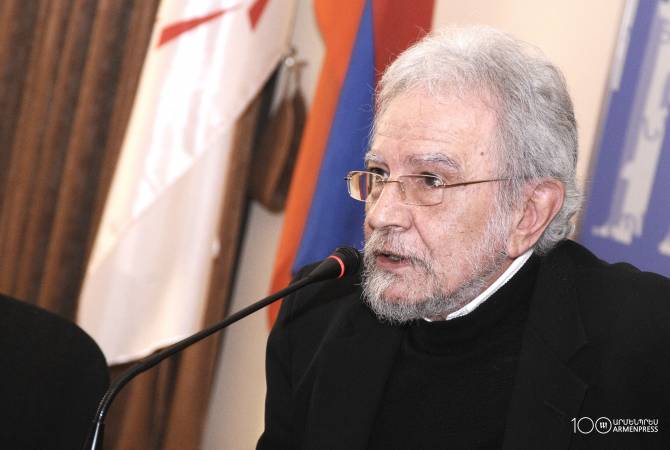 “We are planning to build new stations, we already have the project,” he said at a news conference today. “We are planning to have two stations in Ajapnyak,” he said.  He said they will start by the most strategic line: Linking Ajapnyak with downtown.

He didn’t rule out building a subway station in the Davitashen district in the future also.

The Yerevan subway currently operates 10 stations, with the most recent one being opened in 1996.