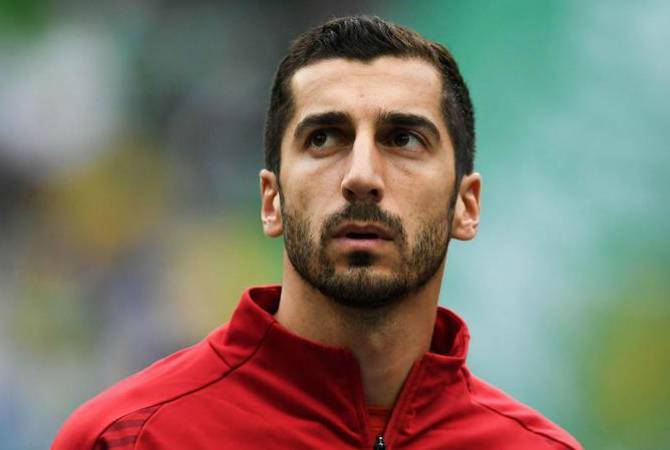 Mkhitaryan is the captain of Armenia’s national football team.

If Barcelona’s Denis Suárez eventually gets signed by the Gunners, then Mkhitaryan is highly likely to leave Arsenal.

The Armenian international is currently recovering from an injury. Arsenal fans are heavily criticizing Mkhitaryan in the recent period.