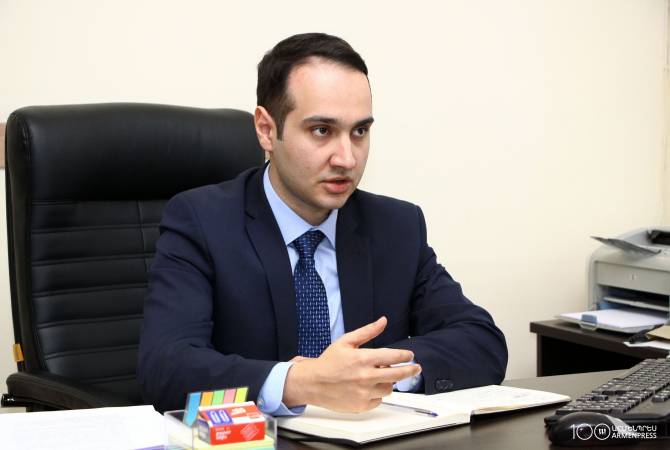 Avag Avanesyan – deputy minister of economic development and investments, gave an interview to ARMENPRESS talking about Armenia’s 2018 achievements and upcoming actions for 2019. 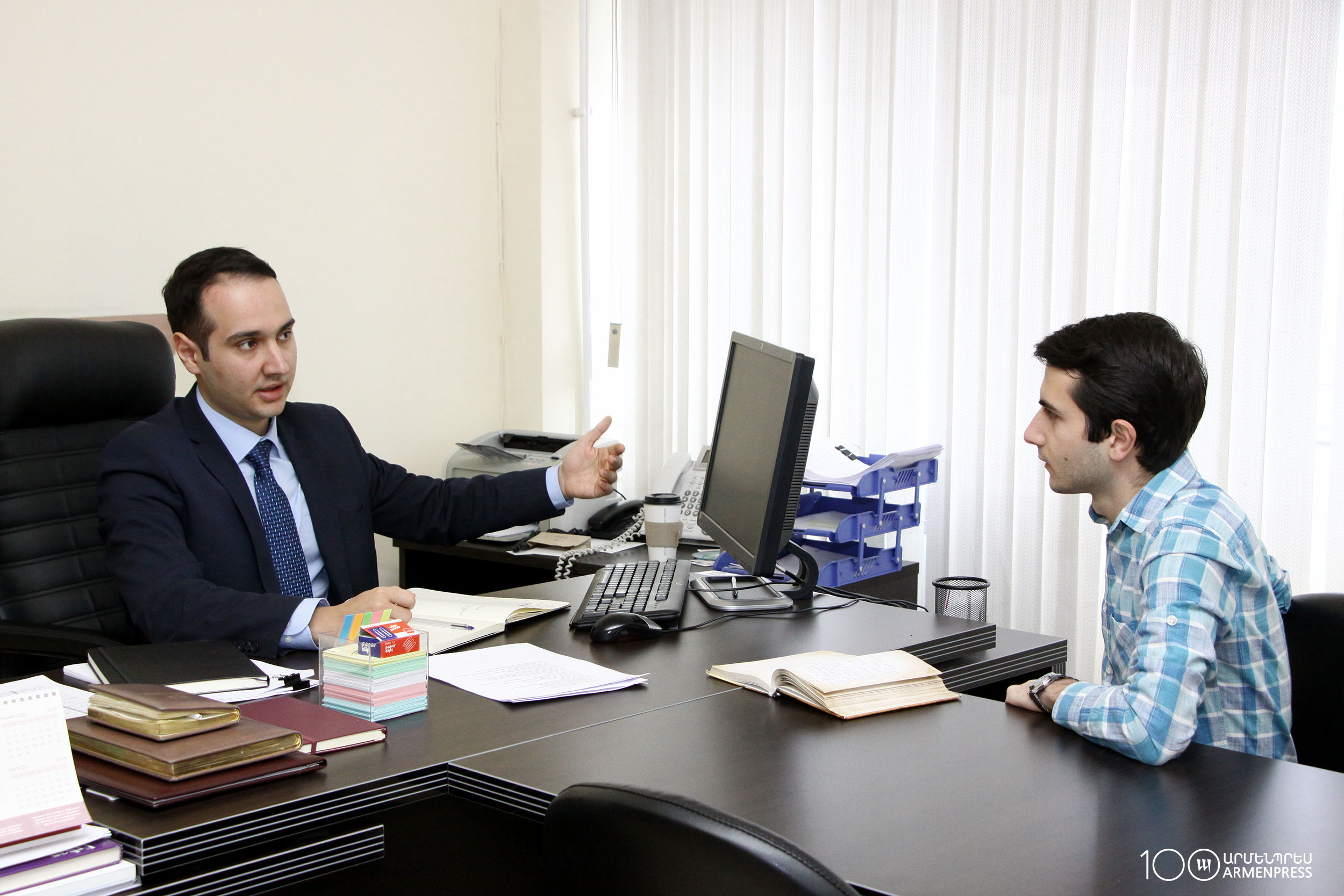 -Mr. Avanesyan, what are the functions of the World Trade Organization, and when did Armenia join the WTO?

-Armenia joined the WTO in February 2003. The WTO is a combination of factual countries which regulates the international trade relations. One of the key tools of the Organization is the Trade policy review. This is used for all member states to be informed about each other’s trade policy developments. During this period Armenia has passed two reviews, the last one was held just few days ago.

-When did the process of the 2nd review begin and what course did it have?

-The review process launched in October 2017. During this period the WTO secretariat’s delegation visited Armenia two times within the frames of which nearly 50 meetings have taken place with the representatives of different agencies, about 26 agencies were involved in the process. The process has been summed up during presentations on November 20-22.The presentations are being held with the following procedures: a presentation is being held on the first day during which the WTO secretariat presents its report on Armenia’s trade policy, then we present the country’s trade policy from the government’s perspective what developments we expect and what are our principles in the trade policy field. And of course, on the same day the countries react and present their questions. The second and third days are already dedicated to responding to the questions. In this case more than 10 countries have presented their questions in advance, in other words we have received all questions in early October. 120 issues were received from 11 countries. This is welcomed, this means that there is a certain interest towards Armenia as a trade partner.

-What is the reason of such interest towards Armenia?

-There are several reasons. First of all, Armenia has always been WTO’s “high achiever”, we have always tried to strictly maintain the notification deadlines. Secondly, Armenia at this moment is in an interesting period. Our country has repeatedly announced that it will transition to an economic policy directed to export. This interest was also seen in early 2018, and the recent developments outlined the interest of several countries towards Armenia as a trade partner and a country in general. Because we have received questions which do not relate to the trade relations. In the end nearly 20 countries delivered a summary speech on Armenia’s trade policy. Most of the remarks were positive, and most of the countries called on Armenia to be more actively engaged in international trade relations both at inter-state and private levels. For instance, Paraguay urged us to join the information technologies agreement. 20 countries is a serious figure because countries with this quantity usually react to countries with a larger population and greater trade flows. 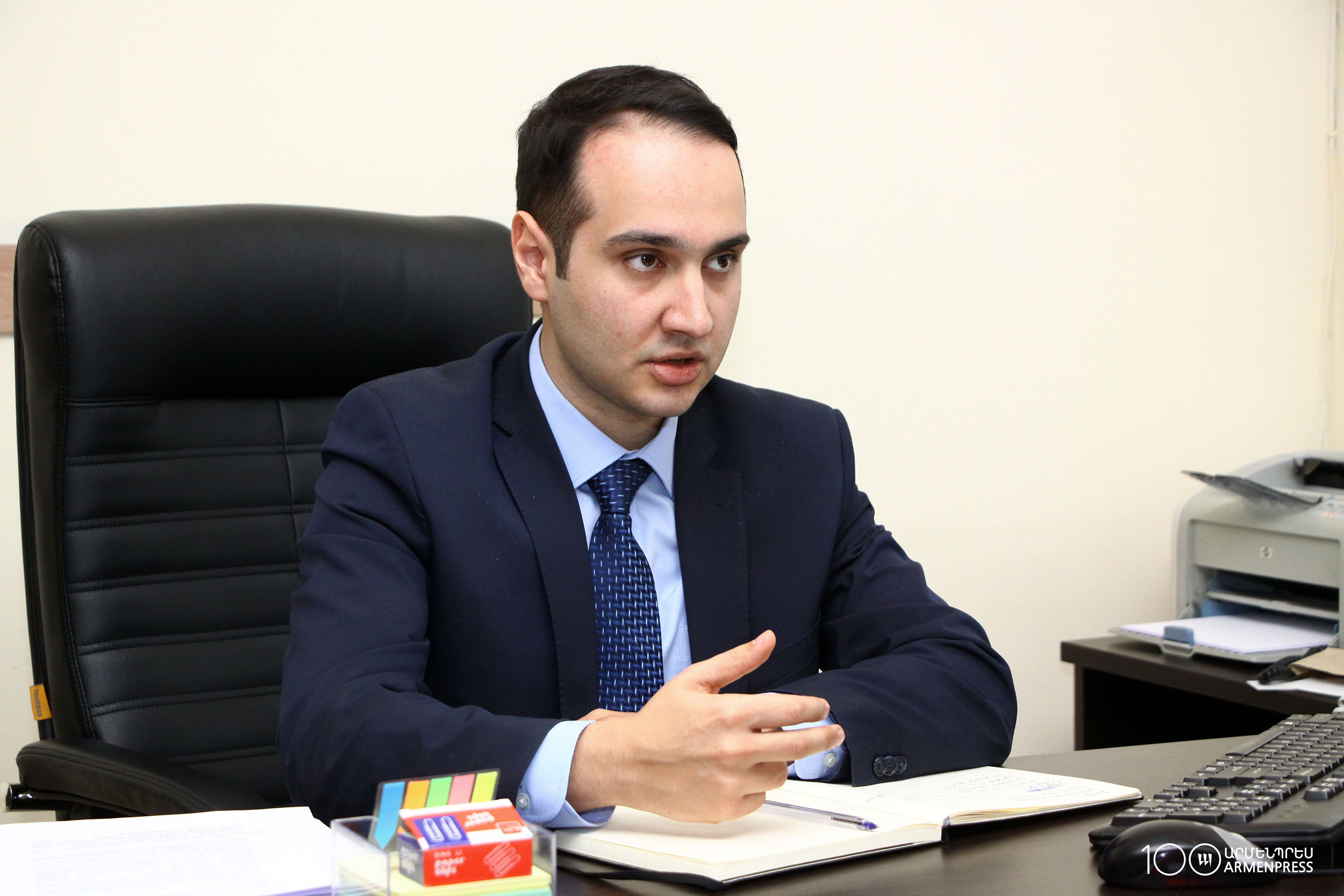 -Is Armenia viewed in the WTO as a separate state or also as a member of the European Economic Union (EAEU)?

-Armenia is also viewed as an entry to the EAEU big markets, but a day before the presentation, we had a presentation on Armenia’s membership agreement to the EAEU which has again been prepared by the WTO secretariat, and just three questions have been asked to Armenia. We have received those 120 questions separately during the review of Armenia as a country. This has two meanings that the principles we have adopted are interesting to all. The states, feeling that Armenia could become a major partner in the future, want to put grounds for future relations. The WTO is a serious platform to protect the interests of our economic entities in foreign trade relations.

-During 2019 we plan to carry out assistance processes with the WTO. It is supposed that we must start the works for creating Trade promotion commission, and the Organization expressed readiness to assist us in this field.