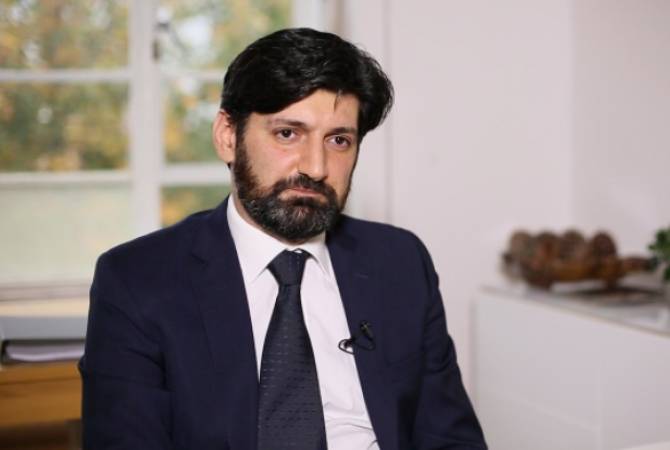 
YEREVAN, OCTOBER 24, ARMENPRESS. Vahe Grigoryan failed to be confirmed as judge of the Constitutional Court during a hearing today at parliament.

30 lawmakers voted in favor, while 23 voted against Grigoryan’s candidacy.

He needed 63 votes to be confirmed in the position.

Grigoryan was nominated for the vacant position by President of Armenia Armen Sarkissian.

The voting took place in a closed format.