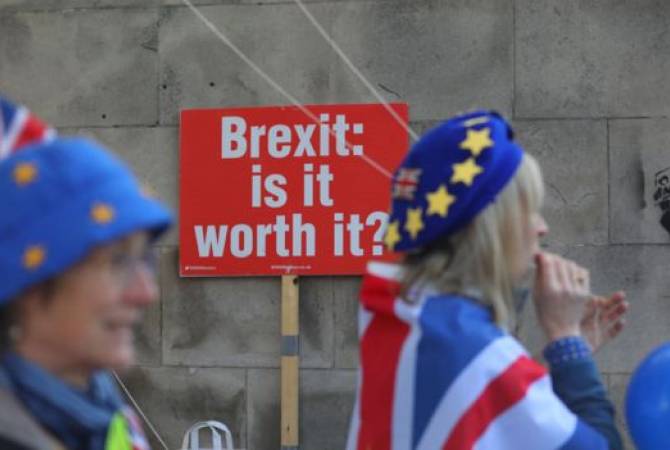 
YEREVAN, OCTOBER 20, ARMENPRESS. Thousand protesters in London are calling for a referendum on the final Brexit deal, BBC reports.

The protest organizers said this is going to be the “biggest, loudest and most important” demonstration of its kind.

A march was due to start at noon before a rally in Parliament Square, organized by the People's Vote campaign.

Young voters are leading the march, which the organizers are expecting to be more than 100,000-strong.