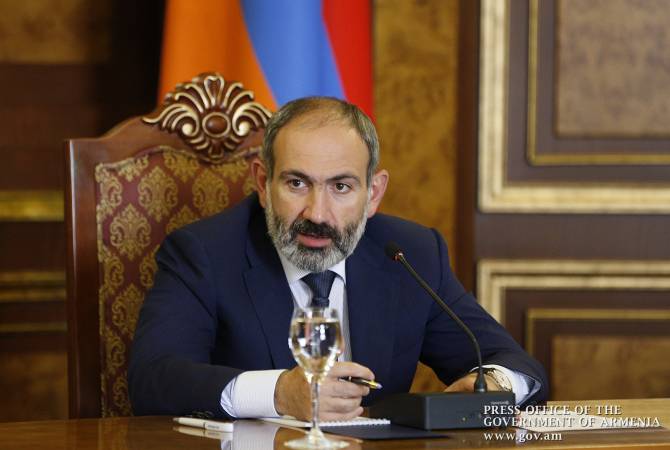 “This time we had more practical conversation based on which we recorded a number of important points. We agreed that we will task our defense ministers to take measures to de-escalate the situation and to prevent border incidents. I think this is an important agreement”, Pashinyan said.

According to him, President of Artsakh Bako Sahakyan has also been informed about this agreement. “I have given relevant instructions to our Armed Forces and I can say that the previous night was the most peaceful since I was elected Prime Minister”, the PM said.

Nikol Pashinyan also emphasized that during the conversation the commitment to the negotiation process was recorded. “We agreed to establish operative communication channels but we have not agreed about its technical implementation”, Pashinyan said, adding that there were no other discussions.

“I am happy and hope that those agreements will be respected, since they are extremely important”, PM Pashinyan said.