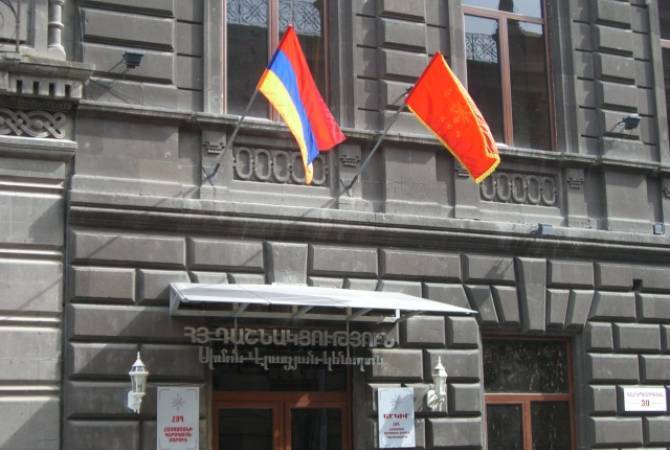 “On September 15, Hraparak newspaper reported that former President of Armenia Robert Kocharyan and his associates have decided to endorse the ARF and its candidate Michael Manukyan. With yet another false information it is being attempted to tie the activity and actions of the ARF with other political forces and politicians, in this case with Robert Kocharyan. The ARF is relying exclusively on its potential, structure and broad circle of supporters in the Yerevan city council election and it doesn’t have any agreement with any political force or politician on endorsing the party in the election,” the ARF said in a statement.

11:56, 01.27.2020
Viewed 3615 times Pilot of helicopter that crashed in US killing basketball legend Kobe Bryant was of Armenian descent