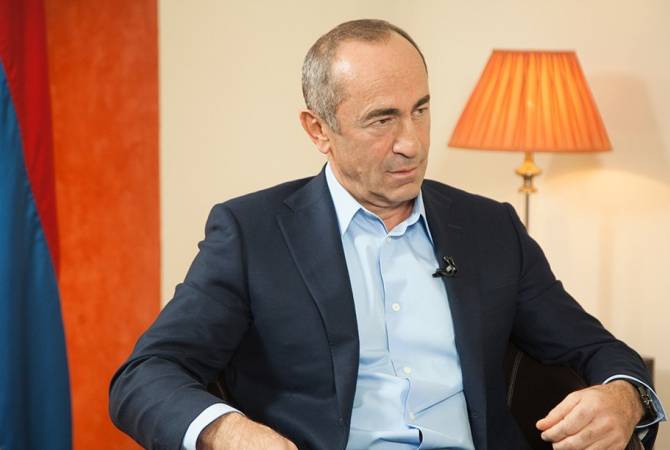 Based on the sufficient evidence acquired during the investigation over the 2008 March 1-2 events in Yerevan, Robert Kocharyan has been charged under the Article 300.1 part 1 of the Criminal Code for breaching the constitutional order of the Republic of Armenia with a preliminary agreement with other persons.

Motion has been filed to a Yerevan court requesting to remand Kocharyan in custody.