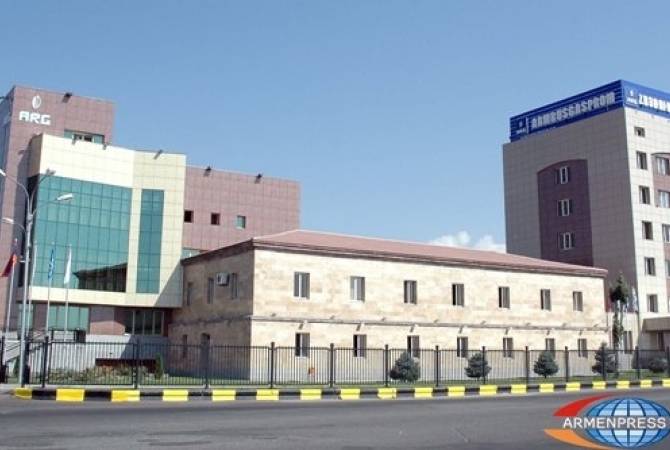 
YEREVAN, JULY 11, ARMENPRESS. The State Revenue Committee’s (SRC) supervision department has reported to the SRC investigative department that based on the SRC president’s assignment it has conducted inspections in several companies owned by Gazprom Armenia which resulted in the discovery of major fraud.

The SRC launched criminal cases and agents searched the premises of the companies.