May – month of Armenian victories 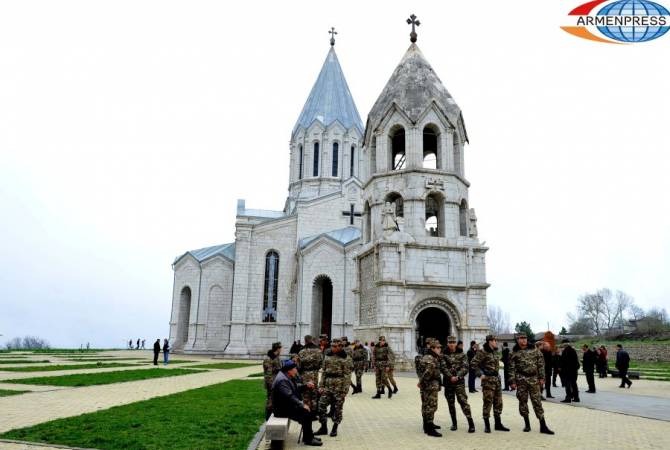 
YEREVAN, MAY 9, ARMENPRESS. On May 9 the Armenian people celebrate a triple holiday - the victory of the Great Patriotic War, the Liberation of Shushi and the anniversary of the Artsakh Defense Army’s establishment, reports Armenpress.

A number of events are scheduled to take place in Armenia and Artsakh on May 9, which will pay homage to the fallen heroes and those who continue encouraging the new generation with bravery and valor.

Artsakh celebrates the Liberation of Shushi and historical victories

Newly-elected Prime Minister of Armenia Nikol Pashinyan visited Artsakh on May 9. Like every year, this year as well a number of festive events are scheduled: high-ranking officials, citizens will march from Stepanakert’s Revival Square to the Memorial. They will lay flowers and a wreath by paying tribute to the memory of heroes fallen in the Great Patriotic War and the Artsakh war. Events will also be held in Shushi, a great concert will take place in the evening.

“Wedding in the Mountains” – Historic Victory for the Armenian people

24 years ago on May 9, the Armenian forces accomplished the mission “Wedding in the Mountains”, liberating Shushi. The liberation was a turning point in the Nagorno Karabakh War, and was followed by numerous other victories.

During the night of May 8, at 2:30, after capturing military positions of Kirs and taking under control the Lachin- Shushi road, the Armenian forces entered Shushi. The Armenian flag is raised at the top of the St. Ghazanchetsots Cathedral (Cathedral of Christ the Holy Savior), marking the liberation of Shushi.

Army as our security guarantor 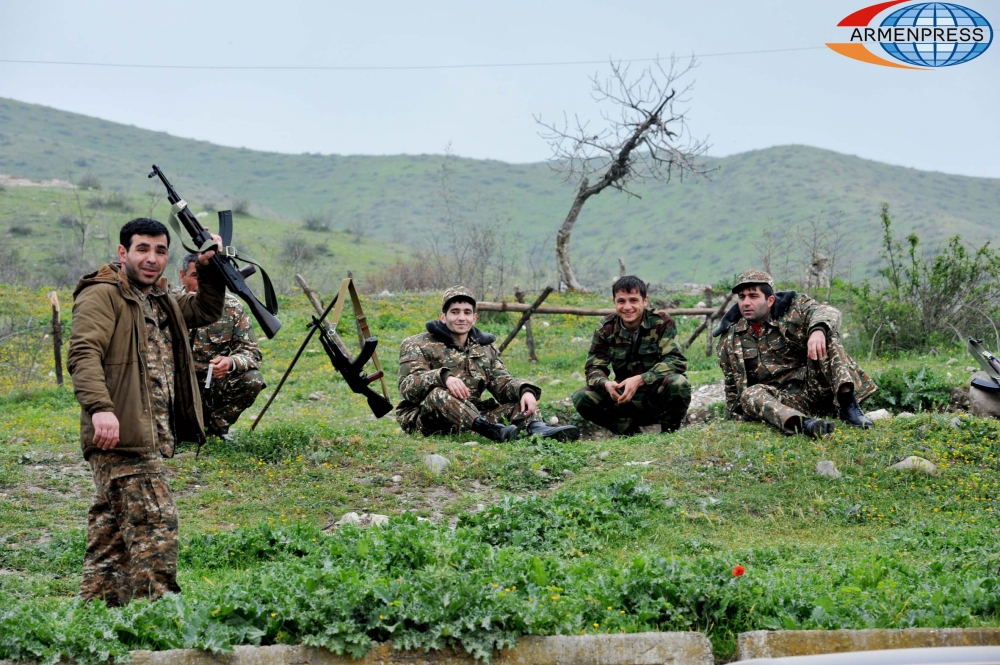 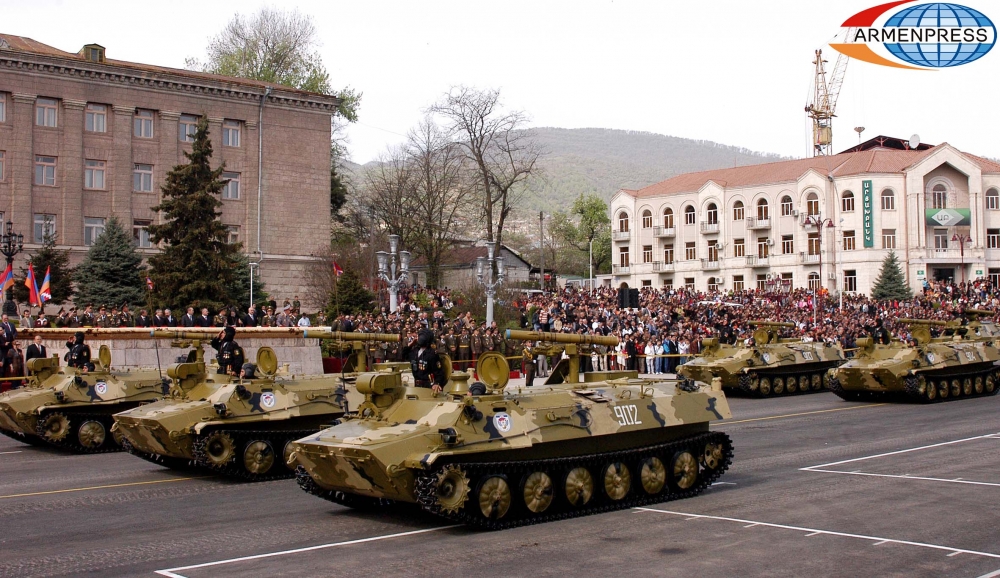 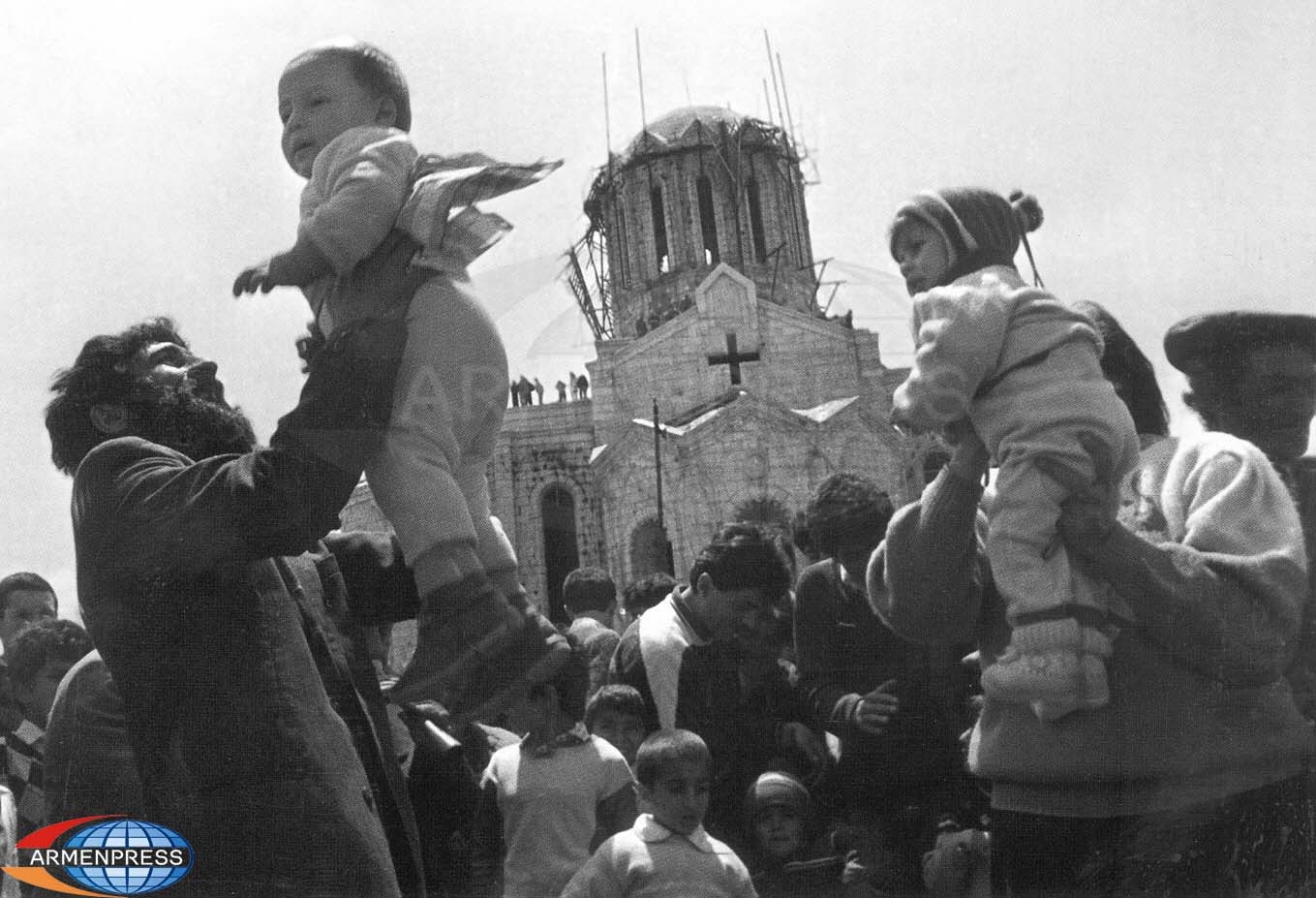 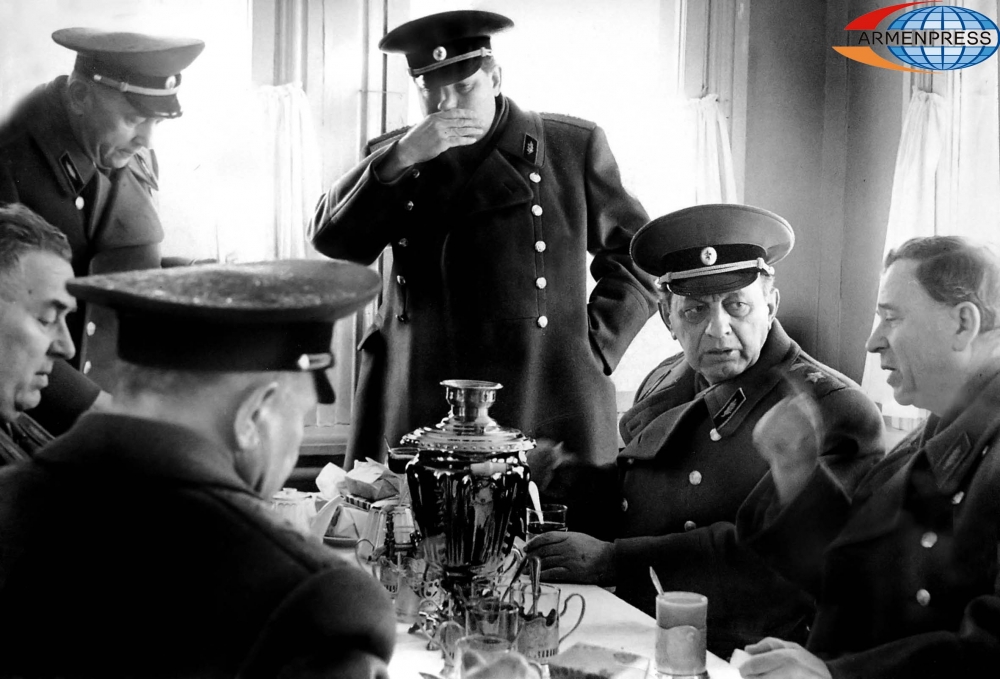 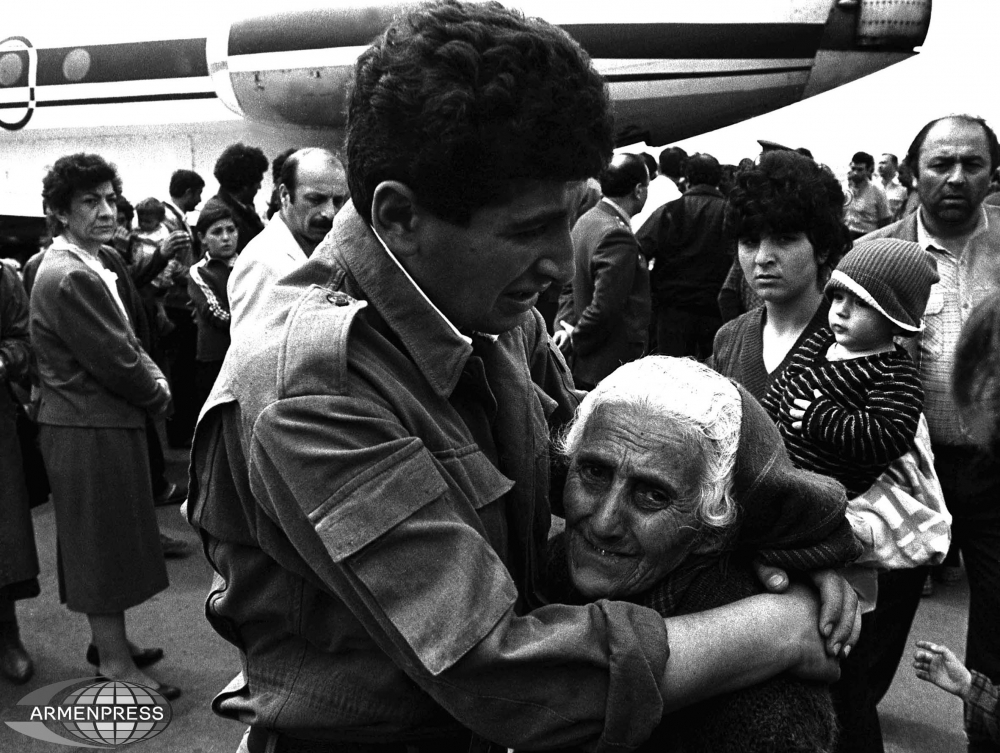 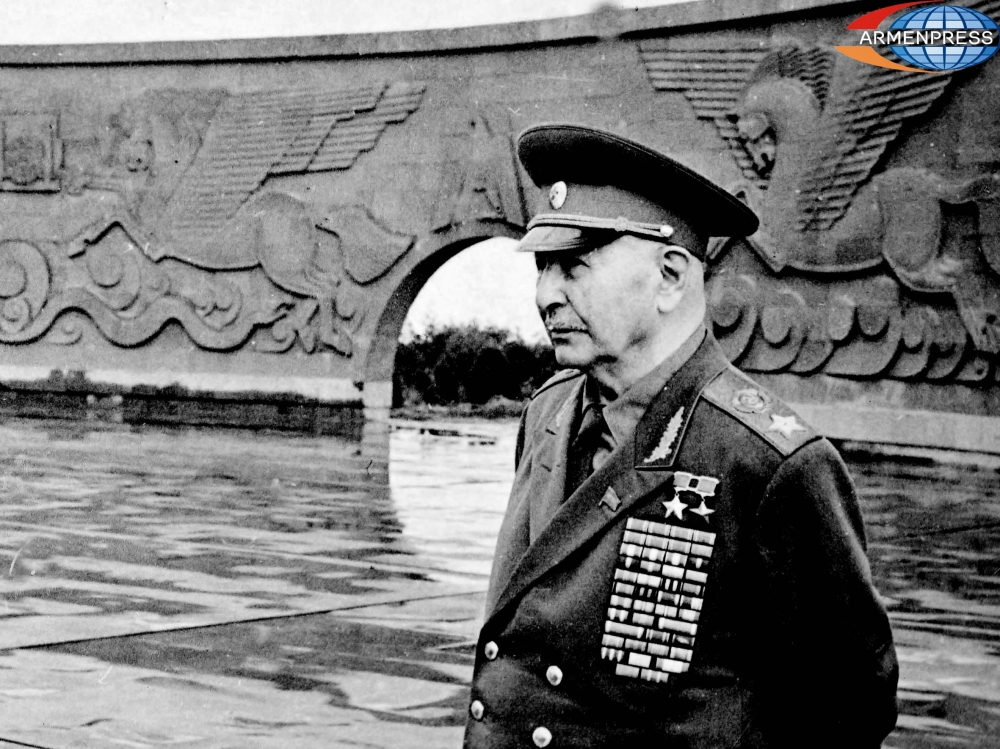 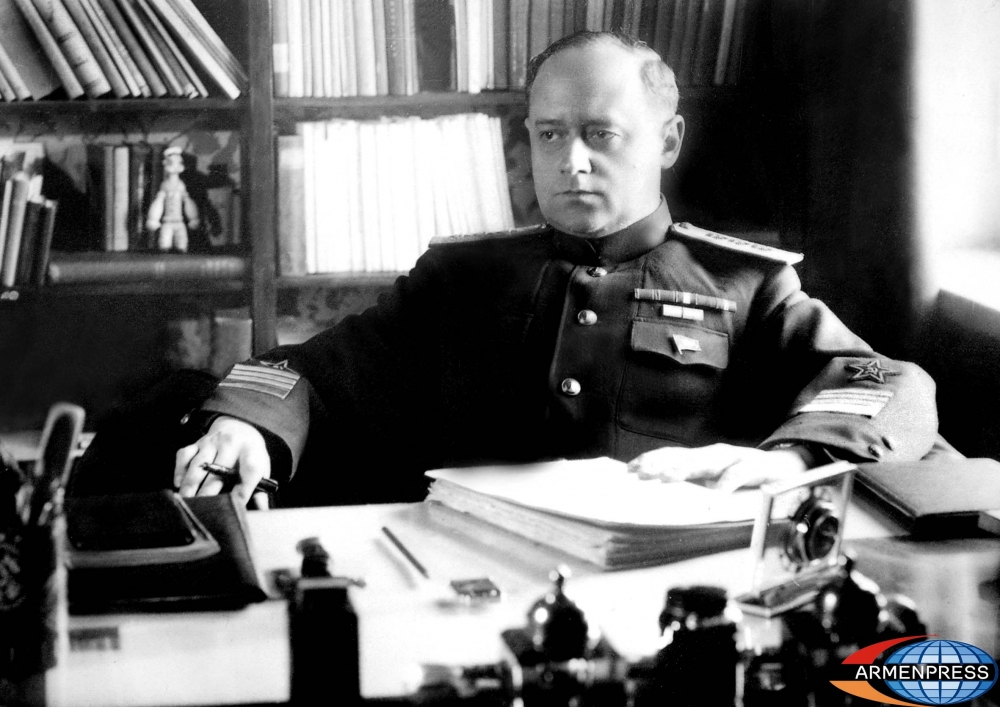 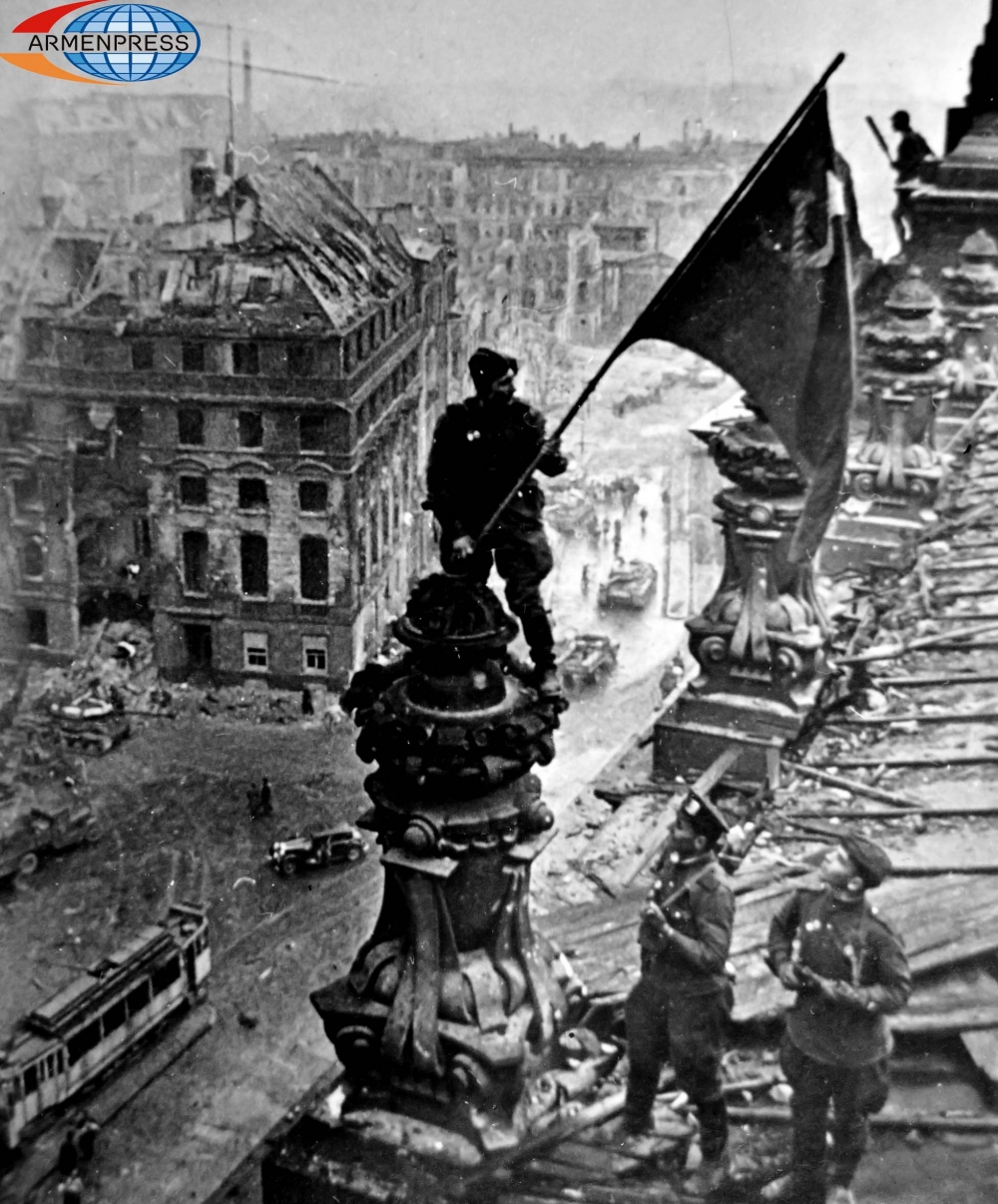 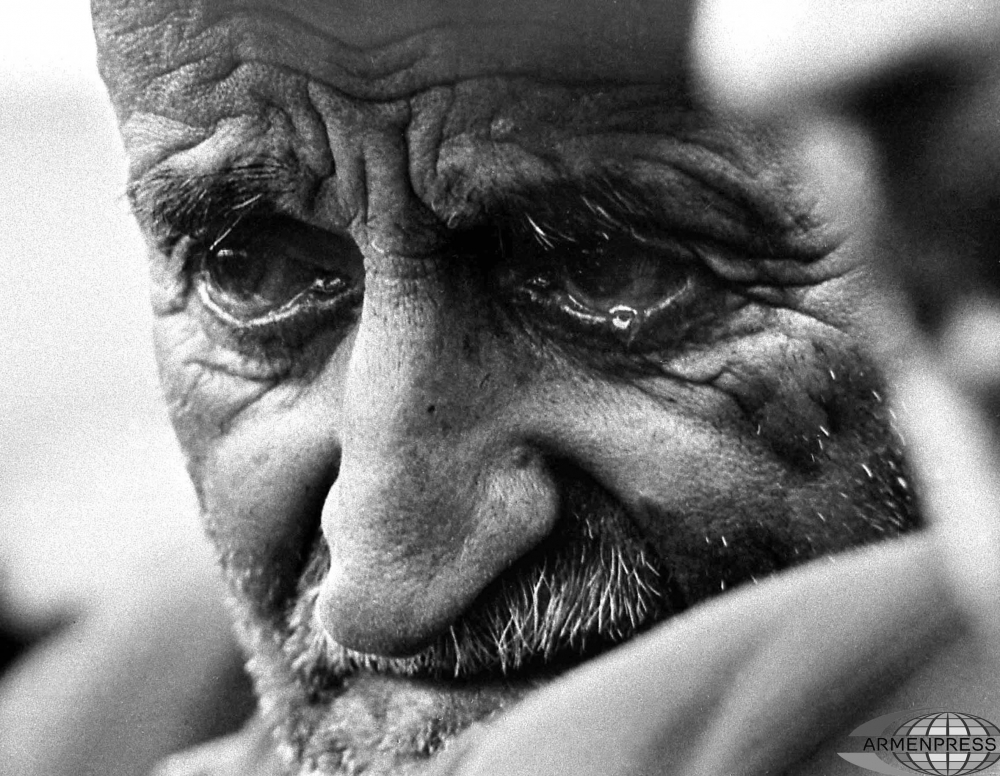 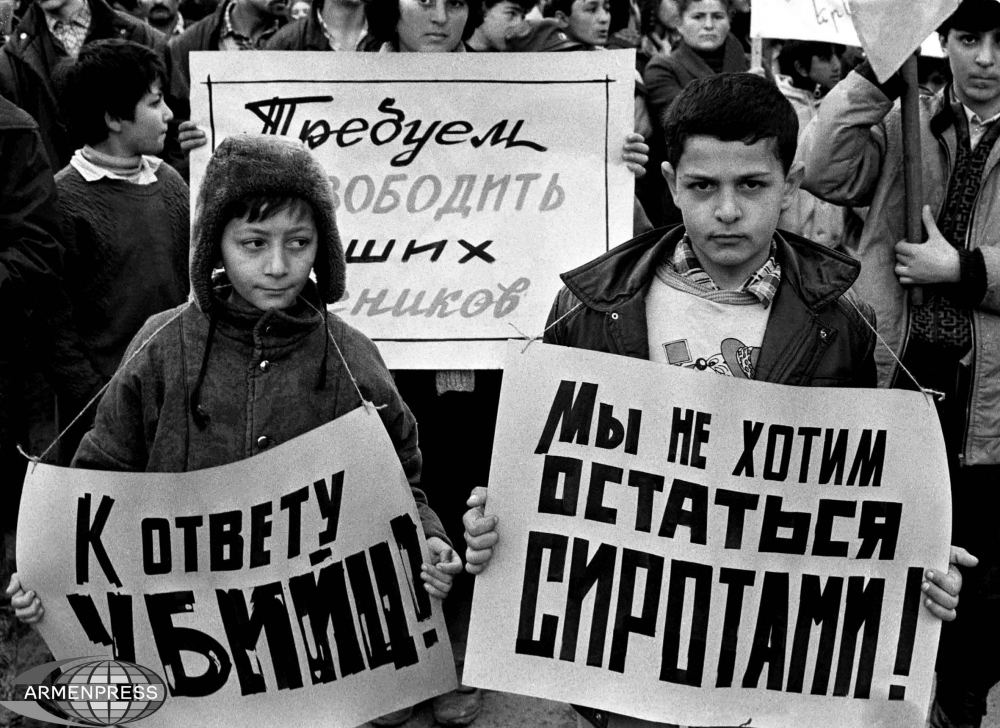