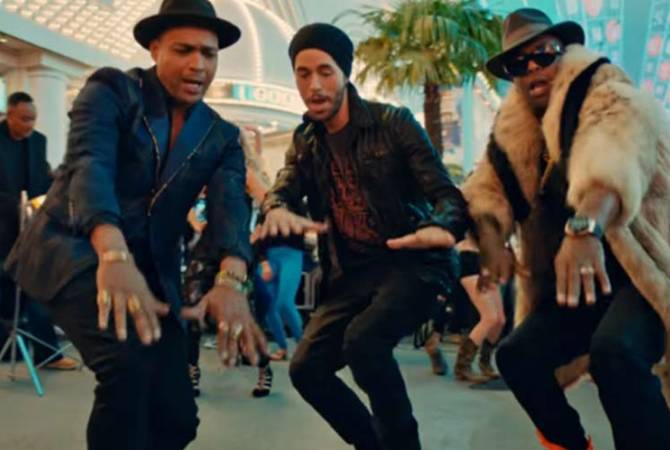 
YEREVAN, APRIL 7, ARMENPRESS. The music video of Nos fuimos lejos – a new song of Enrique Iglesias and Cuban singer Descemer Bueno, hit more than a million views on YouTube in one day after being released.

The music video was filmed in Las Vegas, USA.

Nos fuimos lejos is the 4th collaboration of Enrique Iglesias and Descemer Bueno.