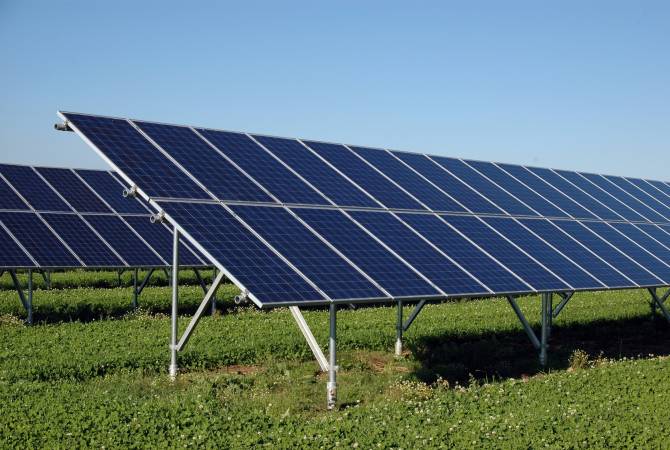 The ministry is currently discussing approaches of the construction of the stations.

Harutyunyan said they are also discussing the possibility of hydro-accumulation stations – taking into account the hydro-energy resource of Armenia.

Armenia is also negotiating with Tesla on the sidelines of the battery project.

Elon Reeve Musk is a South African-born Canadian American business magnate, investor, and engineer. He is the founder, CEO, and lead designer of SpaceX; co-founder, CEO, and product architect of Tesla, Inc.; and co-founder and CEO of Neuralink. In December 2016, he was ranked 21st on the Forbes list of The World's Most Powerful People. As of February 2018, he has a net worth of $20.8 billion and is listed by Forbes as the 53rd richest person in the world.