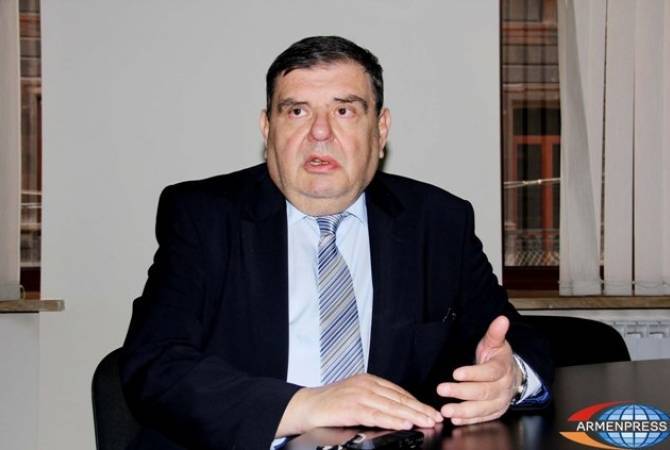 “The Turkish leadership had 10 year for ratifying the Armenian-Turkish protocols. But they refused to ratify just because of the absence of political will, preferring to continue Armenia’s political and economic blockade. Besides, how can Armenia sign an agreement with Turkey when Turkey observes Karabakh issue as a precondition or when the authorities of that country directly backed Azerbaijan’s aggression in April, 2016”, Gaspar Karapetyan said.