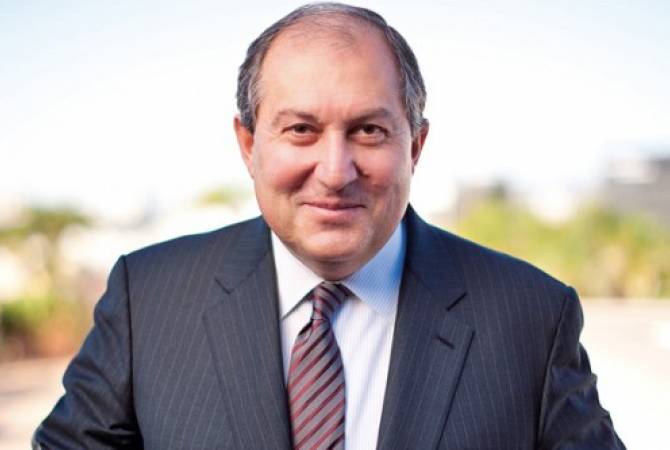 
YEREVAN, JANUARY 22, ARMENPRESS. H.E. Armen Sargsyan, Armenia’s Ambassador to the UK and the Republican Party’s candidate for the upcoming presidential election has departed to London for several pre-planned meetings.

The Ambassador’s office told ARMENPRESS Mr. Sargsyan will return to Armenia in the end of the week.

Earlier the ruling party of Armenia announced it will nominate the candidacy of Mr. Sargsyan for the upcoming presidential election.