Varujan Vosganian’s The Book of Whispers published in English 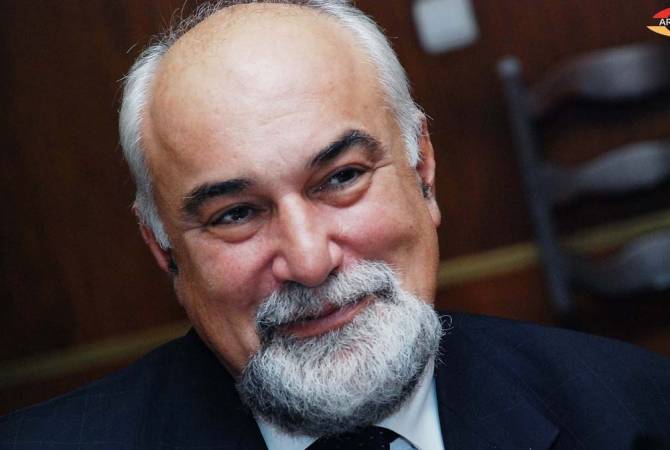 
BUCHAREST, SEPTEMBER 27, ARMENPRESS. The American Yale University Press has published the English copy of Varujan Vosganian’s The Book of Whispers. The official issue is scheduled for October 24.

The book was translated from Romanian by Alistair Ian Blyth. The book was published under the Margellos Republic of Letters series.

“The Book of Whispers has become an international phenomena”- the publisher says in the introduction section.

“A harrowing account of the Armenian Genocide documented through the stories of those who managed to survive and descendants who refuse to forget. 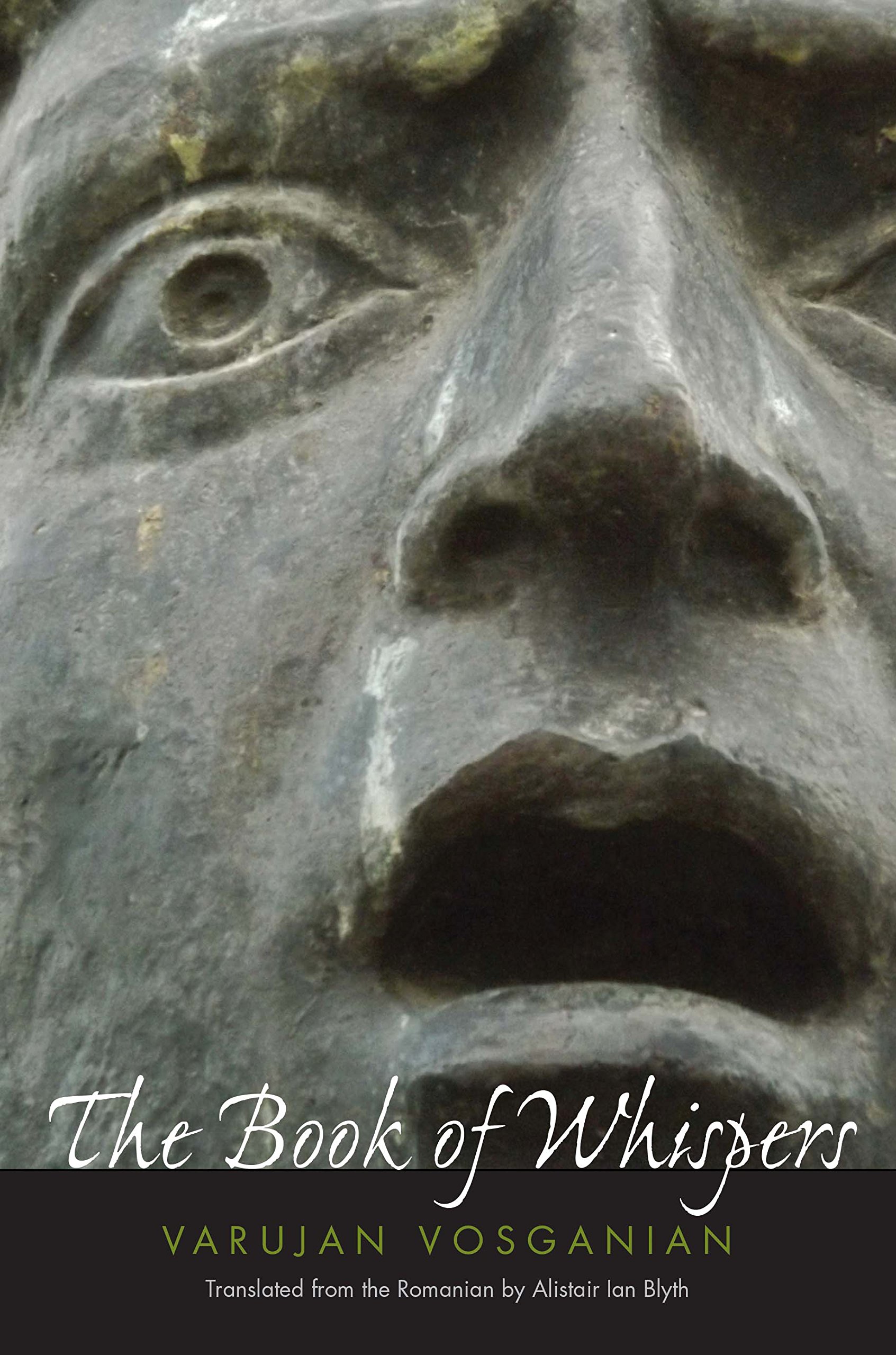 The grandchild of Armenians who escaped widespread massacres during the Ottoman Empire a century ago, Varujan Vosganian grew up in Romania hearing firsthand accounts of those who had witnessed horrific killings, burned villages, and massive deportations. In this moving chronicle of the Armenian people’s almost unimaginable tragedy, the author transforms true events into a work of fiction firmly grounded in survivor testimonies and historical documentation.

Across Syrian desert refugee camps, Russian tundra, and Romanian villages, the book chronicles individual lives destroyed by ideological and authoritarian oppression. But this novel tells an even wider human story. Evocative of all the great sufferings that afflicted the twentieth century—world wars, concentration camps, common graves, statelessness, and others—this book belongs to all peoples whose voices have been lost. Hailed for its documentary value and sensitive authenticity, Vosganian’s work has become an international phenomenon”, Yale University Press said.