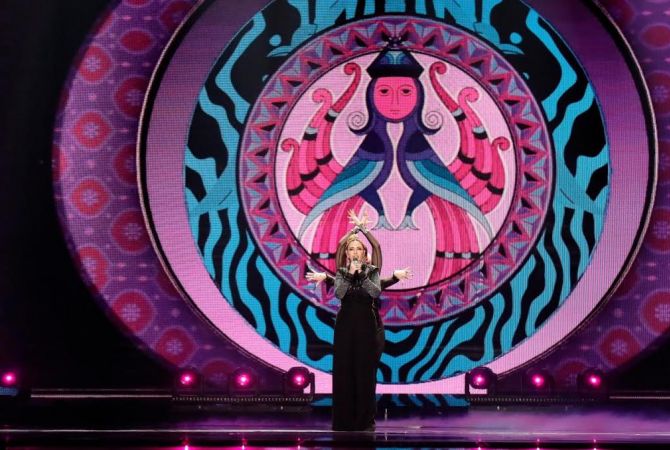 
YEREVAN, MAY 12, ARMENPRESS. The Grand Final of Eurovision-2017 International Song Contest will be held in Kiev, the capital of Ukraine on May 13.

Armenia’s participant Artsvik will perform under the number 5, the Public TV of Armenia told Armenpress.

On May 12 Artsvik participated in two grand rehearsals ahead of the Final, the last one of which will be assessed by jury members.

The winner will be decided by the professional jury and sms voting, with 50/50 ratio.

Public TV Company and Public Radio will livestream the Grand Final at 11 p.m. on May 13.

Similar to the semifinal, this time again Gohar Gasparyan and Avet Barseghyan will be presenters for the Grand Final, while Armenia’s delegate at Eurovision 2016 Iveta Mukuchyan will announce Armenia’s points.