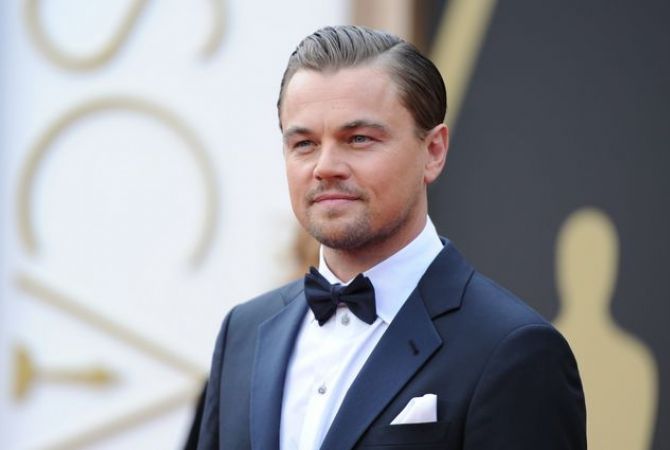 
YEREVAN, DECEMBER 15, ARMENPRESS. Prominent actor Leonardo DiCaprio made a donation of $65,000 at the Gala organized by the Children of Armenia Fund (COAF) in New York, pagesix.com reports.

Leonardo DiCaprio bought a work of painter Joe Bradley at the Gala.

On December 9 the COAF Gala was held in New York during which various works were put on sale, and the profit received from sales was transferred to the Fund.