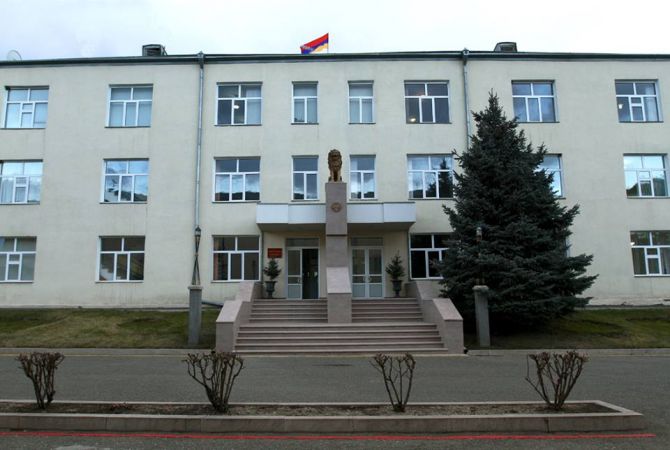 
YEREVAN, APRIL 2, ARMENPRESS. The situation along the entire contact line of the Karabakh-Azerbaijani frontier troops remains extremely tense. Defense Army frontier troops continue to successfully lead protective fights and cause the rival heavy damages. Overall, 200 Azerbaijani soldiers have been eliminated during the military actions of April 1, the night of April 2 and today. “Armenpress” was informed about the aforementioned from the press service of NKR Defense Army.

At least 30 soldiers of the Azerbaijani special detachment were destroyed in the direction of Talish, in Martakert direction -2 tanks and 2 drones, while in the northern direction - 1 helicopter. Bigger collisions occur along the southeastern direction of the contact line. The enemy, using armored vehicles and artillery, including MM -21 ("Grad") multiple rocket launcher; made as target not only the positions of Defense Army , but also the peaceful settlements, located deep in the rear. During the mentioned period, at around 12:30, 1 hostile military helicopter and 2 tanks were destroyed. Unfortunately, Karabakh side also had human losses during the heated battles about which more information will be provided later. 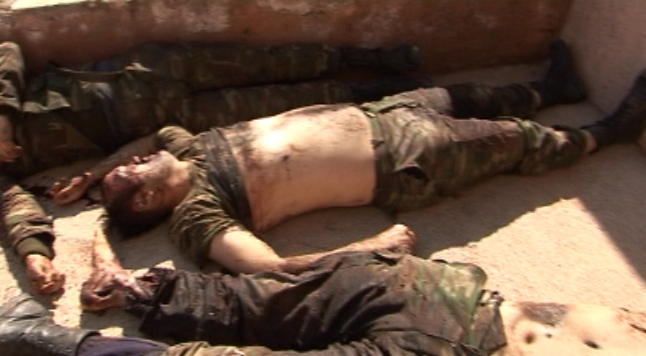 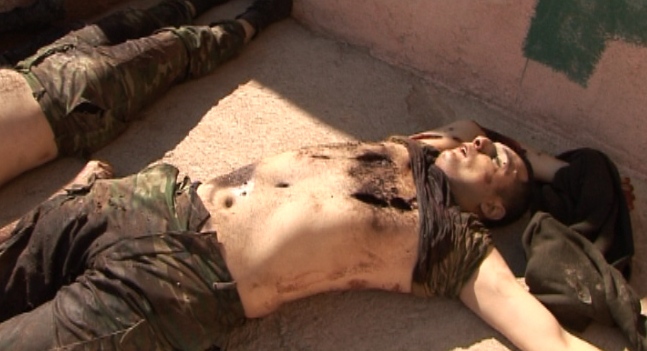 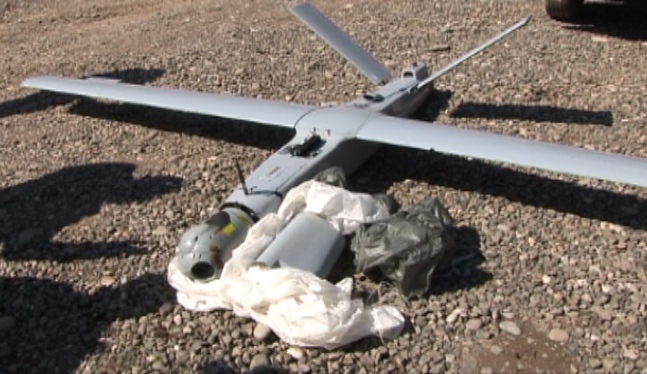 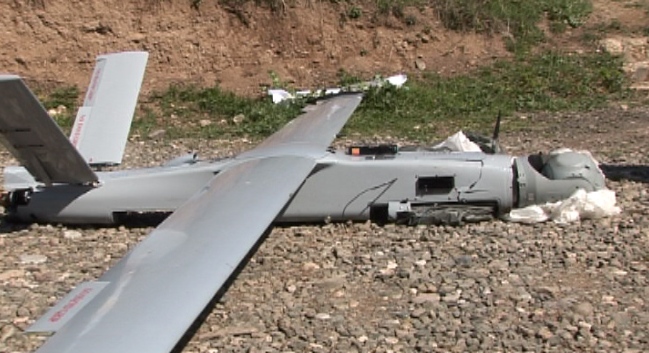 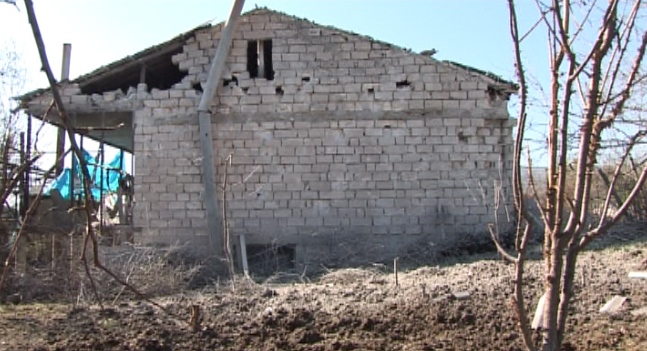 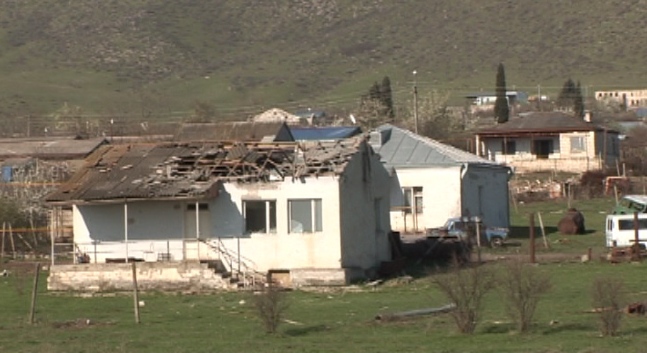 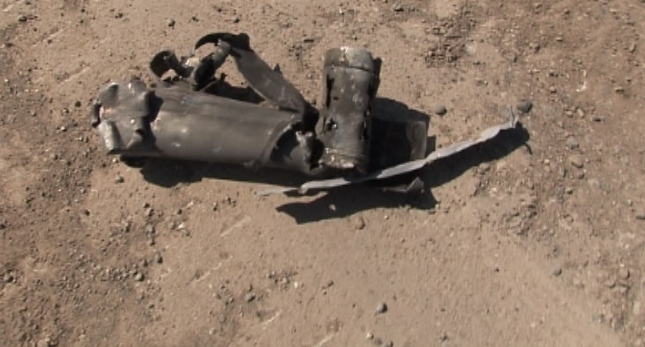 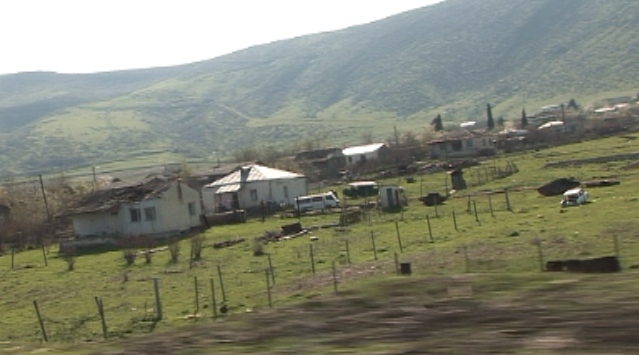