“Yerevan Perspectives” to bring exceptional artists to Armenia in 2016 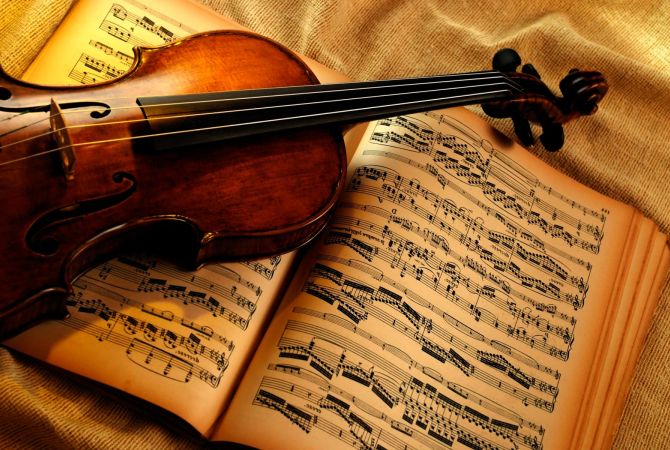 Director of the “Yerevan Perspectives” Sona Hovhannisyan informed “Armenpress" that the festival will be in line with the program's objectives.

The 1 year founding anniversary of the “Byurakan” Academy will be celebrated on April 4 in the “Byurakan” Arts Academy; activities of the past year will be summarized. Within the framework of the festival lot of work both in Armenia and abroad was carried out. A concert will be held in the Academy that will mark the beginning of this year's festival. On this day we celebrate the 60th anniversary of Stepan Rostomyan, the founder of the festival, " Sona Hovhannisyan said.

According to her, important events are planned in the capital in April.

"Every year on April 24 we have to try and organize a large and unique event. This year there will be a unique concert on April 24. The Men's Choir of Estonia, which is one of the best in Europe and is composed of 50 members, will hold a concert at St. Gregory the Illuminator Church in Yerevan. They participated in the "With you, Armenia" concert series, where they had prepared an Armenian program. We decided that the concert should take place in a church. It will take place in the evening of April 23 at 23: 00 pm. It is going to be a very exceptional, very influential concert, “ Sona Hovhannisyan said.

In addition, the "Yerevan Perspectives" will mark its 15th anniversary on April 26. "It must have been celebrated last year, because the festival was founded in 2000, but we were performing concerts commemorating the Armenian Genocide. The “Hortus Musicus” Ensemble of Estonia will participate in the celebration, the Estonian National Men's Choir, orchestras and soloists. Many great Armenian musicians participated in the implementation of the festival ", the director said. She said that the “Hortus Muzikus” will give a separate concert on April 27th.