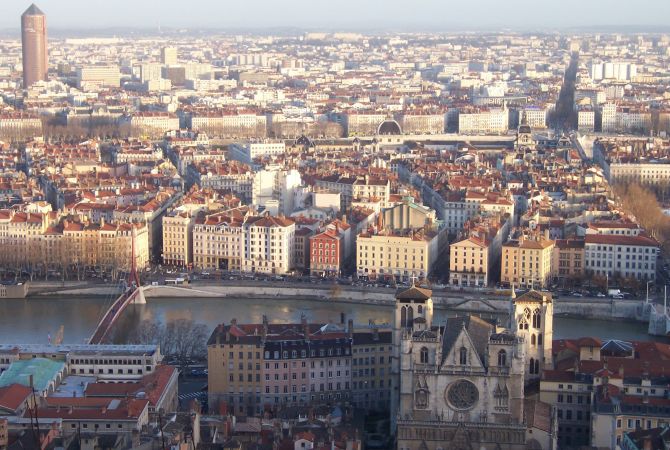 
LYON, SEPTEMBER 1, ARMENPRESS. France-Armenia international network will be formed in France aimed at uniting Armenian businessmen, developing economic ties between them and establishing relations with Armenia as a regional bridge.

Member of Armenian-French community Hilda Choboyan told “Armenpress” that the new organization will assess and try to use the economic abilities of the Armenian Diaspora of the Middle East, USA, CIS and Iran.

The opening ceremony of the network will be held in Lyon, September 23. Armenia Ambassador to France Vigen Chitechyan, many French and French-Armenian businessmen and politicians will attend the opening ceremony.