Plane crashed near Istra reservoir had no certificate of airworthiness 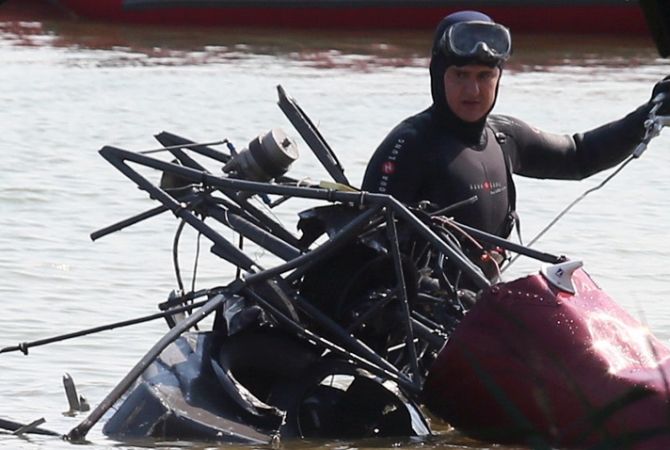 
YEREVAN, AUGUST 11, ARMENPRESS. The plane Cessna, which collided with a helicopter over the Istra reservoir last Saturday, did not have a certificate of airworthiness. The aforementioned is reported by TASS with reference to the Federal air transport Agency.

"The Federal air transport Agency has determined that the aircraft Cessna U206F was registered in the State register of civil aircraft, but had no airworthiness certificate — document confirming the technical integrity of the aircraft»", said the representative of the agency. He explained that without this certificate «aircraft has no right to be up in the air».

11:29, 05.19.2022
2877 views U.S. recognizes role of population of Nagorno-Karabakh in deciding its future–Ambassador Tracy’s interview to ARMENPRESS