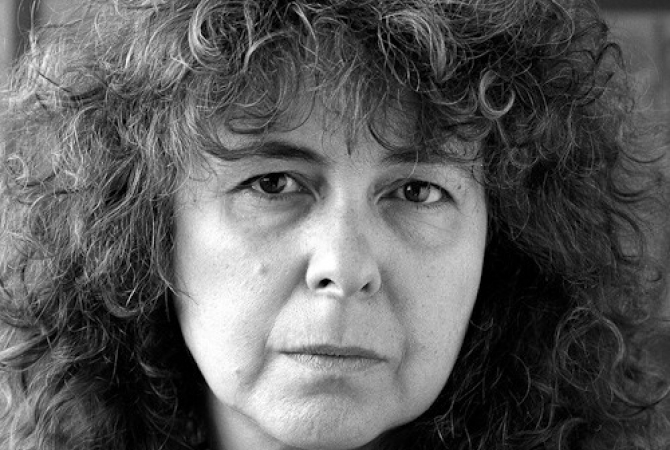 
PARIS, JULY 1, ARMENPRESS. The story of the family of Valérie Toranian, a famous French writer of Armenian descent and former editor in chief of ELLE Magazine, has grabbed the attention of the French public and media. Toranyan’s “The Foreigner” has won the most important prize of the Madam Figaro literary contest, Nouvelles d’Arménie writes. In her book, Toranian recounts the story of her grand-mother Aghavni, who escaped the Armenian Genocide.