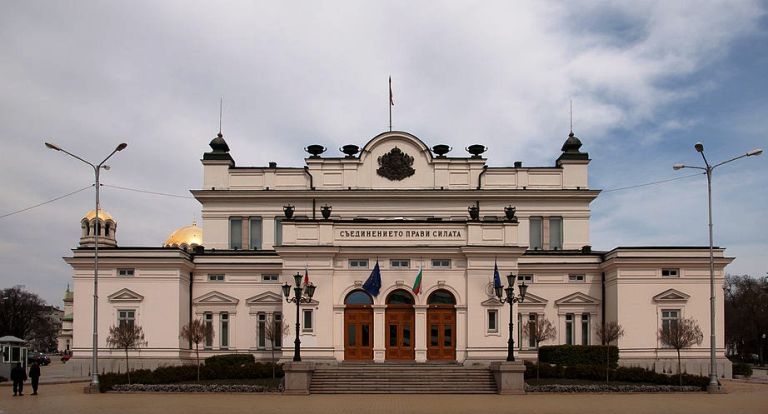 
YEREVAN, 25 APRIL, ARMENPRESS. On April 24, the deputies of the People’s Council of Bulgaria adopted a declaration on the Armenian Genocide. As the Department of Press, Information and Public Relations of the Ministry of Foreign Affairs of the Republic of Armenia reports to “Armenpress”, with this document, the Parliament of Bulgaria “recognizes the mass killings of the Armenians in the Ottoman Empire and declares April 24th as Victims Remembrance Day.”

The declaration was adopted with 157 votes in favor and 36 against. Speaker of the Parliament of Bulgaria Tsetska Tsacheva suggested respecting the memory of the Armenian victims with a moment of silence, during which the deputies of the Movement for Rights and Freedom (a political party of ethnic Turks) left the hall.