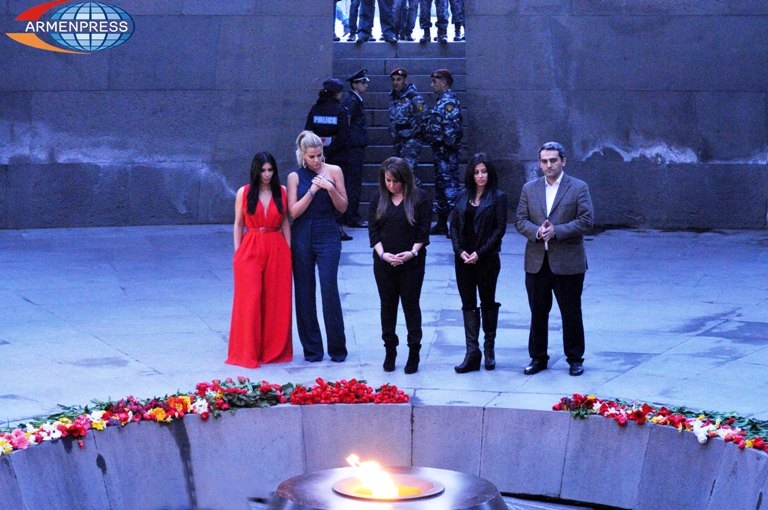 
YEREVAN, 19 APRIL, ARMENPRESS. Khloe Kardashian has called on her fans to join an online petition to post a doodle symbolizing the Centennial of the Armenian Genocide on Google on April 24th. This is what the TV star wrote on her Twitter microblog, as “Armenpress” reports.

More than 800 users responded to the comment just 14 hours ago. Currently, 114,264 users have joined the petition that was launched at change.org in December 2014, and another 35,736 signatures are required to reach 150,000 signatures.