Armenian Genocide survivors’ stories to be presented in Sanford 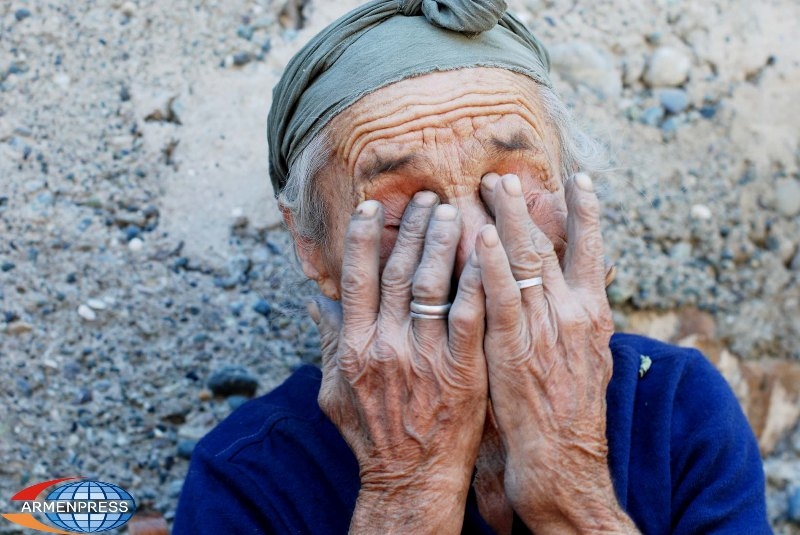 YEREVAN, MARCH 3, ARMENPRESS: Ahead of the 100th anniversary of the Armenian Genocide an event entitled “Stories of Survival” will take place on March 3rd, at 6:30pm in the US Sanford School of Public Policy. Armenpress reports, citing the dukechronicle.com that the organizers of the event stated that presenting the descriptions of destruction and moving stories of survival, they will honor the memory of the Genocide’s victims and survivors, remembering humanity at its worst to inspire humanity at its best.
The organizers stated as well that it is their duty to tell the story of the Armenians and it is their duty to remember each victim of the Genocide and to honor each survivor, for these acts of commemoration are crucial in preventing future acts of genocide and mass atrocities.
At the event, the present will hear panelists from the Duke and Triangle communities, including the Armenian Genocide witness Yeranouhi’s grandson, Jeff Essen, share their family narratives about the Genocide.
Yeranouhi Kazanjian Najarian and her two sisters were the sole survivors from her entire family—both her grandmothers were buried alive, her father imprisoned and never seen again. Her mother, brother, and sister were herded into the mountains with thousands of other Armenians and forced to walk hundreds of miles south towards concentration camps. During the deportation, her mother was left in the mountains to die and her brother beheaded. While it has been over thirty years since Yeranouhi recorded this testimonial, and only months short of a century since these events took place, Yeranouhi’s words will always be remembered.
The atrocities Yeranouhi described were part of a systematic extermination campaign by the Ottoman government against the Armenians. Up to 1.5 million Armenians perished as a result of outright killings or death marches through the Syrian Desert to concentration camps in Deir ez-Zor. The Armenian Genocide marked the first genocide of the 20th century. Ottoman success in eradicating the Armenians from their historic homeland and the lack of sufficient international outrage about these acts against humanity perpetuated genocide throughout the 20th century and 21st century in WWII Europe, Rwanda, Cambodia, Bosnia and Darfur. As means of justifying his horrific actions, Hitler asked “Who, after all, speaks today of the annihilation of the Armenians?”