Witness of Russian politician’s murder back in Kiev 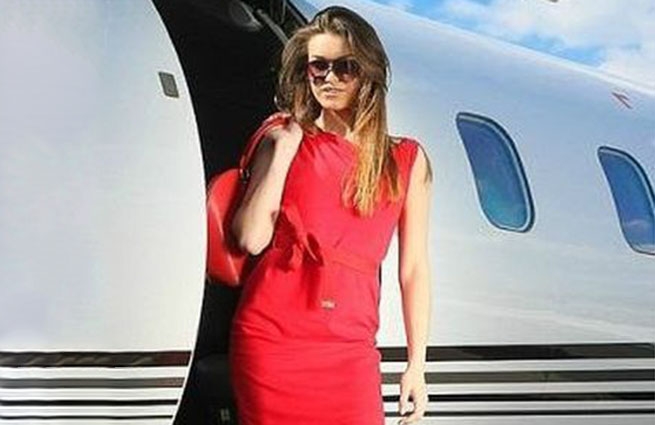 YEREVAN, MARCH 3, ARMENPRESS: Anna Duritskaya, a Ukrainian model who was with Russian politician Boris Nemtsov when he was shot in Moscow on February 27, was released by the Russian investigative authorities on Monday, her lawyer has said.
"At the moment, the investigative activities in her regard have been completed. Anna left for Kiev already yesterday," lawyer Vadim Prokhorov told TASS, Armenpress reports.
He reminded that his client has taken an "active and voluntary part in the investigative actions and is ready to continue providing voluntary assistance to the investigator."
"If there are any real investigative activities that can help the probe, of course she is ready to come," the lawyer said.
Duritskaya on Monday told the Dozhd TV channel that investigators thought it wasn't safe for her to return to Ukraine. She said she wanted to return home and be with her mother "who is very sick and severely stressed," Duritskaya said.
The witness noted that she does not remember the night of Nemtsov’s killing well. However, "the murderer stood behind" them and he shot Nemtsov in the back. When the politician fell, Duritskaya ran to a snowplow driver for help and called the police. Law enforcers arrived in 10 minutes.
Duritskaya said she does not remember what happened before the police came.
She also said she rules out jealousy was the motive of the prominent politician's murder.
Russian opposition and state figure Boris Nemtsov was shot dead in downtown Moscow overnight to February 28 with four shots from a handgun.
According to preliminary data, an unknown assailant made a few shots at Nemtsov when the latter was walking along the Bolshoy Moskvoretsky Bridge.