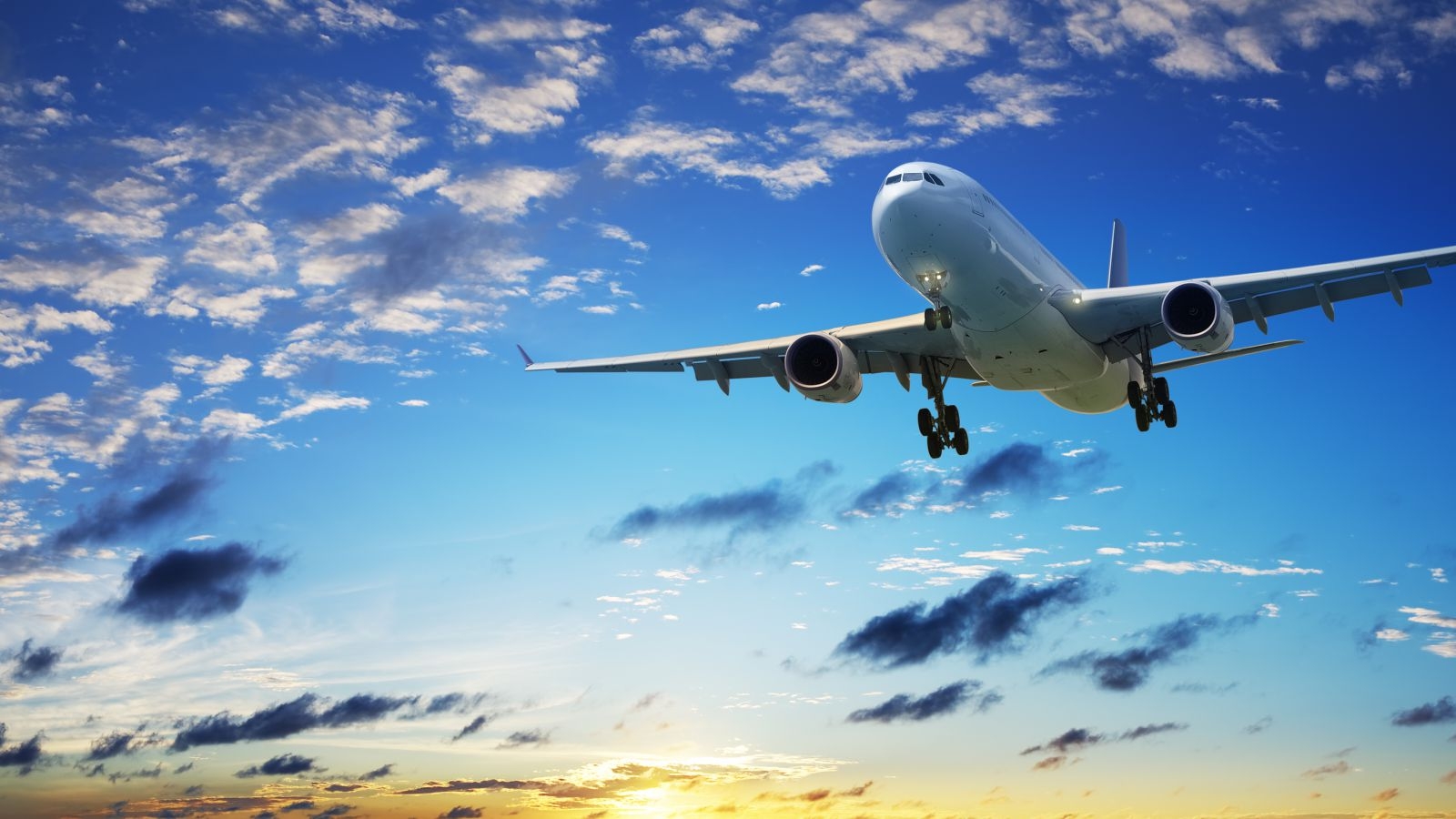 
YEREVAN, FEBRUARY 25, ARMENPRESS. Iraqi Airways announced in a Tuesday statement that they would commence weekly flights to Armenia beginning on Thursday.

Armenia has agreed to allow Iraqis entrance to the country without entry visas, the statement from the general director of the company, Saad al-Khafaji, added.

As reports “Armenpress” citing Nalia Radio and Television (NRT), the "initiative comes in the context of openness to the world in the field of passenger transport,” Khafaji announced.

Ties between Armenia and the Kurdistan region of Iraq are also being bolstered, with an Armenian consulate planned to open in Erbil in June.

Meanwhile, Emirates airline also said on Tuesday it would restart flights to Baghdad, having ceased them after a FlyDubai passenger plane was fired upon in January.

Beginning March 1, the airline, which is the region’s largest, will resume its six flights a week to the Iraqi capital.

Although a number of international carriers cancelled flights to Baghdad following last month’s incident, FlyDubai resumed its flights to the capital on Sunday.

Bahrain’s Gulf Air announced on Feb. 5 that it would restart flights to Baghdad as well.