Kurdish mayor apologizes to the Armenians 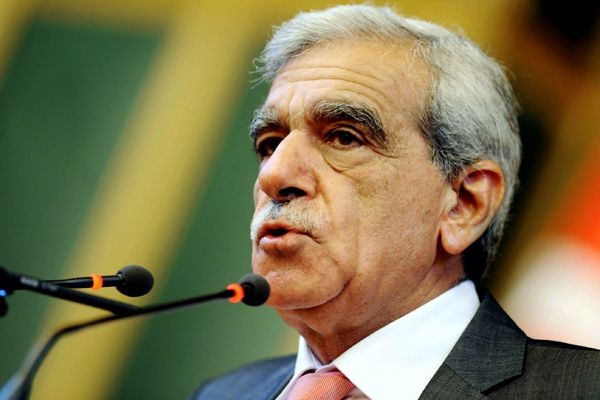 
YEREVAN, 16 DECEMBER, ARMENPRESS. During an event held in Sweden, one of the mayors of the Turkish city of Mardin, Ahmet Türk apologized to the Armenians, the Assyrians and the Yezidis for the fact that certain Kurdish ashirets had been accomplices during the Genocide of 1915, reports the Turkish Demokrathaber.net, reports “ArmenPress”.

“Unfortunately, the Kurds, who implemented and executed the government’s decision taken in 1914-15, were overtly used under the name of Islam. We now feel the bitterness about the participation of our fathers and forefathers in those massacres as their children and grandchildren,” Ahmet Türk mentioned, adding that the Kurds will never forget the pain that those nations experienced. “We ask the Armenians and the Assyrians and our Yezidi brothers to forgive us,” the mayor of Mardin said.